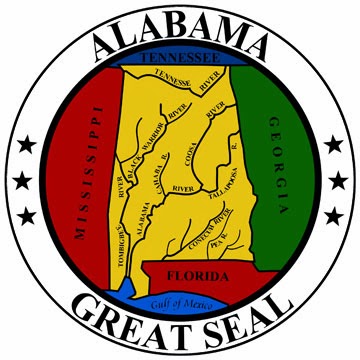 A gay man in Alabama has filed suit against the state challenging the current ban on same-sex marriage.

Paul Hard filed the suit hoping to repeal laws banning legal recognition of his marriage that was performed in Massachusetts.

Plaintiff Paul Hard and David Fancher, both of Montgomery, were married in 2011. Three months later, Fancher was killed in a car accident.

Hard
says hospital staff initially refused to speak with him, and Fancher’s
death certificate says he died unmarried. Hard is also not recognized as
the surviving spouse in a wrongful death lawsuit. 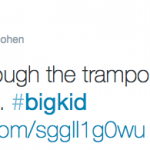 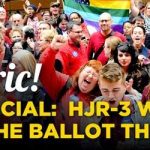 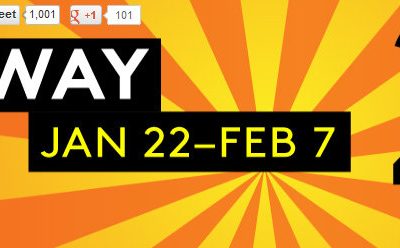 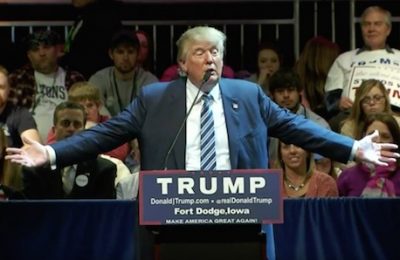 Politifact: Donald “I Will Never Lie To You” Trump Lies 70% Of The Time 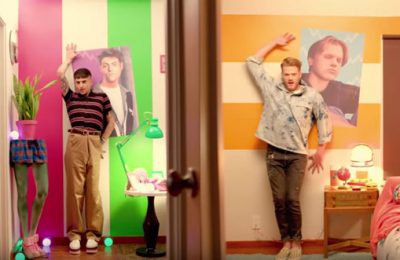