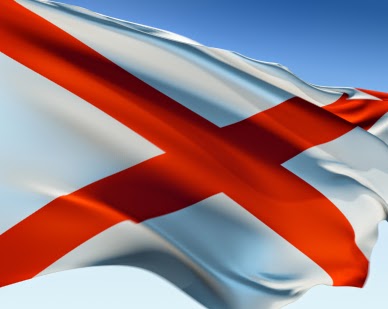 As promised yesterday, Attorney General Luther Strange of Alabama has asked the 1th Circuit Court of Appeals to issue a stay on Judge Callie Granade’s ruling which struck down his state’s ban on same-sex marriage this past Friday.

Judge Granade originally did not stay her ruling, but last night issued a 14 days stay in order to allow Strange time to appeal to the 11th.

While some observers point out that the 11th declined to issue a stay on a similar ruling in Florida just last month, Strange says the Court did not know SCOTUS would soon accept the same-sex marriage cases from the 6th Circuit for review. Thus, claims Strange, the situation is now different.

Strange would like to see Judge Granade’s ruling stayed until SCOTUS rules this summer.

Read the request to the 11th Circuit Court below: