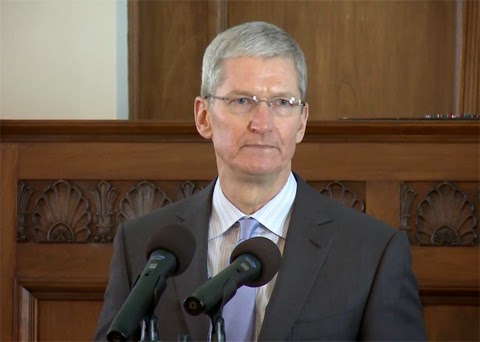 Speaking at the Alabama Academy of Honor induction, in front of Governor Robert Bentley, Apple CEO Tim Cook (who has never publicly come out) addressed LGBT rights in his home state:

“I could never understand why some within our state and nation resisted basic principles of human dignity that were so opposite to the values I had learned growing up in Robertsdale, Alabama in a family that was rich in love and respect.” 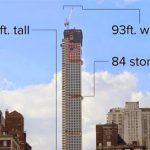 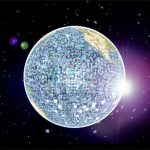 Video: Together We Are Stronger 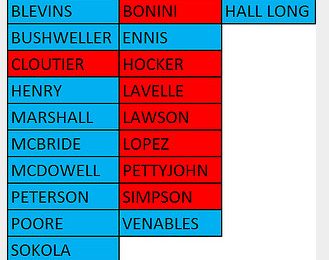 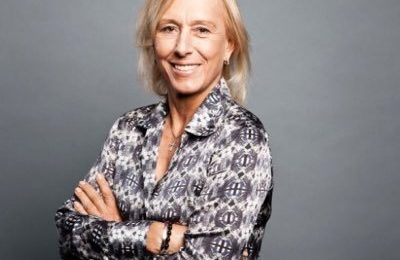 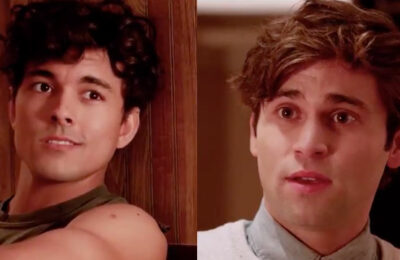