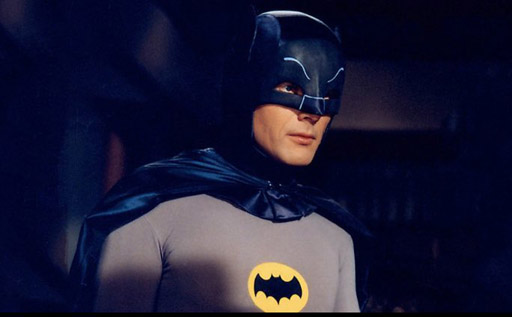 Adam West, who played “Batman” in the campy 1960s television series, has gone to the great Bat Cave in the sky having passed away at the age of 88 after a short battle with leukemia.

In a statement on the actor’s Facebook page, West’s family shared:

“Our dad always saw himself as The Bright Knight, and aspired to make a positive impact on his fans’ lives. He was and always will be our hero.”

Newmar said in statement: “Stellar, exemplar, a king to the end. He was bright, witty and fun to work with. I will miss him in the physical world and savor him always in the world of imagination and creativity. He meant so much to people – A friend said: ‘The father that we wanted.’ That is a great gift, no matter how you live it.”

Burt Ward, who played Robin to West’s Batman, remembered his co-star in a statement to THR: “I am devastated at the loss of one of my very dearest friends. Adam and I had a special friendship for more than 50 years. We shared some of the most fun times of our lives together; our families have deep love and respect for each other. This is a terribly unexpected loss of my lifelong friend, I will forever miss him. There are several fine actors who have portrayed Batman in films, in my eyes there was only one real Batman and that is and always will be Adam West; He was truly the Bright Knight.”

The TV series Batman ran for three seasons on ABC from 1966 to 1968, and was well-known for its pop culture, comic-book graphics and campy acting.

After the series was cancelled, the show has shown continued popularity with a cult following.

In addition to the series, West played ‘the Dark Knight’ in a full-length 1966 film, “Batman: The Movie.”

His career never took him too far from the caped crusader as he reprised the role in 2016’s animated movie “Batman: Return of the Caped Crusaders” and also appeared in 2017’s “The Lego Batman Movie.”

In 2010, West voiced Thomas Wayne, the father of Bruce Wayne, in Cartoon Network’s series “Batman: The Brave and the Bold.”

In recent years, West has continued working, notably for his voice work on several cartoon series, including his recurring role as mayor of Quahog, Rhode Island, in Fox’s “Family Guy.” 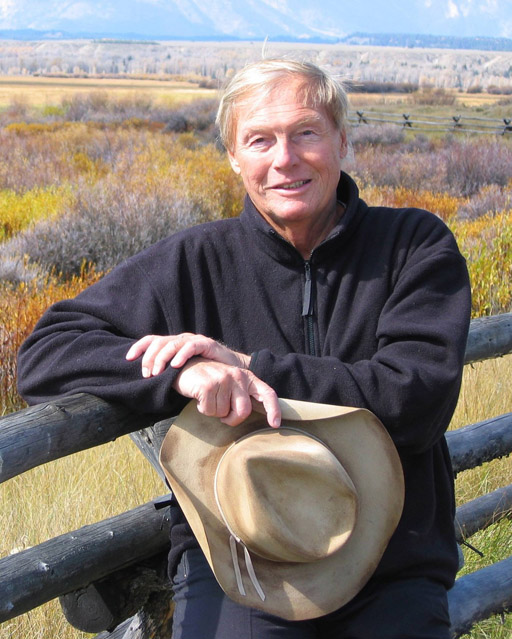 Just so we're clear he was the best Batman out of all the batmans #RIPAdamWest pic.twitter.com/ZeeVL30EuB— Nick Hennen (@tweetbrk) June 11, 2017