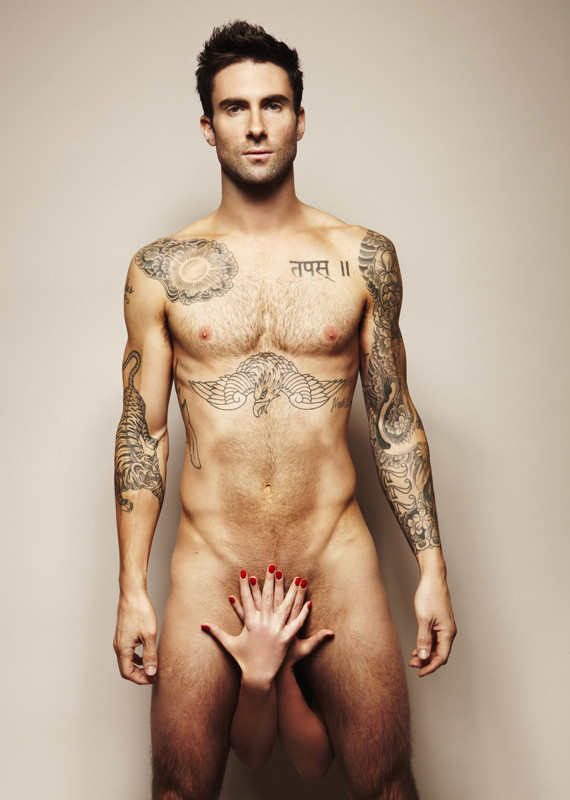 Adam Levine is set to be named People’s Sexiest Man Alive, The Hollywood Reporter has learned.

The Voice judge and Maroon 5 lead singer will be revealed as the magazine’s choice next week.

Levine, who recently got engaged to Victoria’s Secret model Behati Prinsloo, has been included the “Sexiest Man Alive” issue in the past, but never as the top choice.

No word yet on if readers will be treated to a half-nude photo. Stay tuned.

(via The Hollywood Reporter)