This is not the first time Lambert will perform with the band, but it is the first official tour together.

“It’s such a treat to get onstage, pay my respects and sing some of the greatest songs ever written,” Lambert told reporters, adding that the task would be “daunting.”

“Adam is the most incredible frontman,” said Queen drummer Roger Taylor. “He’s a great diva, and I mean that in the best possible way. We need that theatrically.” Lead guitarist Brian May also told Rolling Stone at last year’s iHeartRadio festival that “he has all the elements – he has the passion, he has the humor, a little bit of camp. And when the shots are down, he has the power. It’s incredible.”

“I’m completely in awe of the Queen phenomenon,” Lambert said in a statement. “The thought of sharing the stage for a full set in North America is so beautifully surreal. I’m honored to be able to pay my respects to Freddie’s memory; he’s a personal hero of mine, and I am deeply grateful for the chance to sing such powerful music for fans of this legendary band. I know this tour will be a huge milestone for me, and with the support of Brian, Roger and the rest of the band, I feel like magic will be on display.”

In 2009, Lambert’s debut album For Your Entertainment earned his a Grammy Award nomination. 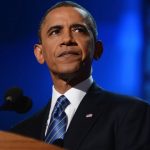 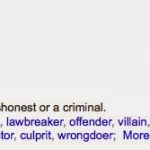 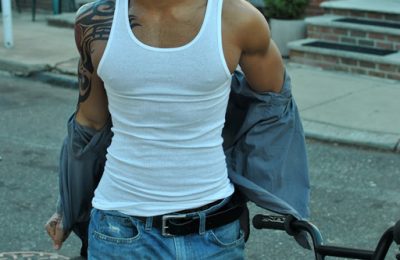 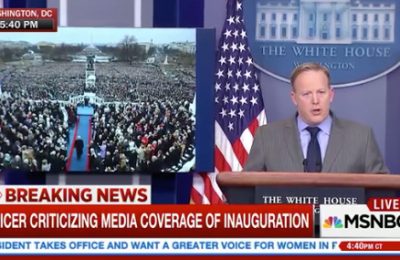 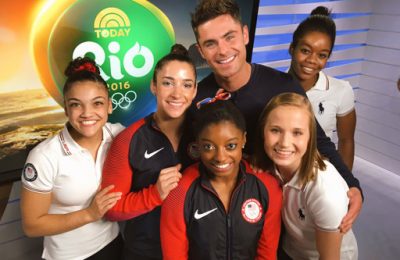