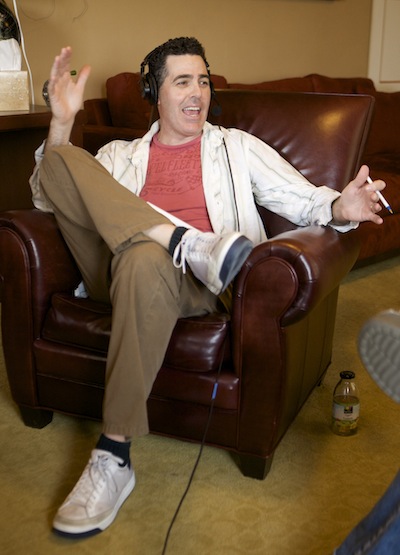 On his podcast last Thursday, Adam Carolla – the former “Man Show” host – spent several minutes of his show railing against, among other things, the idea of teaching people to respect the transgender community.

In his rant, he also told LGBT people to “shut up” because by speaking out about equality, they are “ruining his life” and said that members of the LGBT community should stop using the letters “LGBT” to describe themselves, and should instead use “YUCK.”

Carolla at one point asked: “When did we start giving a sh*t about these people?”

Let me know when we’re supposed to start laughing…