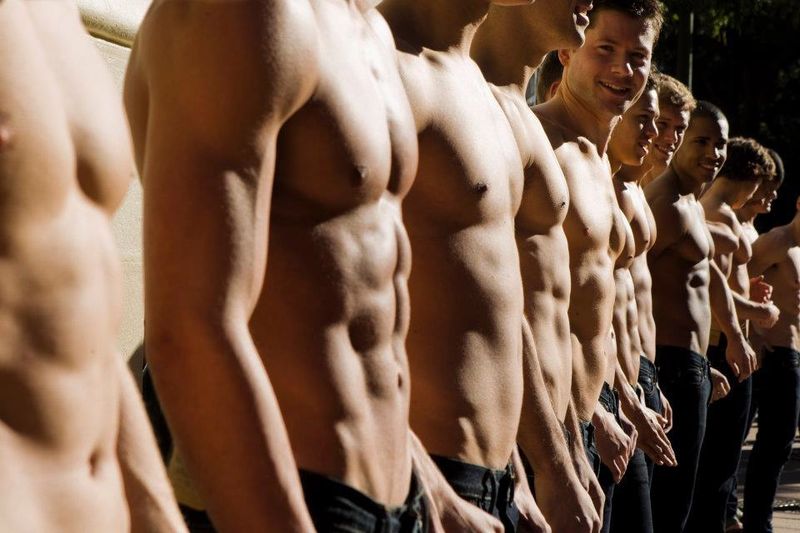 So, normally, a new A&F store opening wouldn’t be much news for The Randy Report, EXCEPT there’s a video!

Check out the 40 shirtless “greeters” who showed up to announce the opening of the new A&F flagship store in Singapore.

According to the Straits Times: Employed by retail brand Abercrombie & Fitch, about 40 of these male models stood in a straight line flashing smiles and striking poses outside the yet-to-open flagship store in Singapore’s premier shopping district.

Among the 40 models, about five were sourced locally.

Responses from the ground were tepid at first this morning, with many onlookers taking pictures from afar. But, curiosity soon overtook the passers-by, and within half an hour, the men were swarmed.