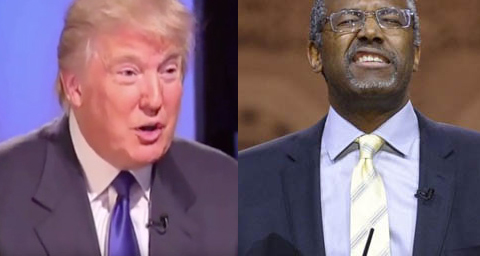 A new poll via Monmouth University shows Carson during to a 14 point lead at 32% while The Donald falls 5 points from last month’s poll to only 18% support.

The new survey shows Carson with the highest favorability ratings in the current field of GOP contenders with 84% approval. Trump clocks in with only 53% favorability. While that’s virtually unchanged over the month, his unfavorability rating has gone up by 5 points.

This is now the third recent poll to show Carson with a healthy lead over the field in the Hawkeye State.

Plus, the most recent Quinnipiac University survey show Carson ahead by 8.