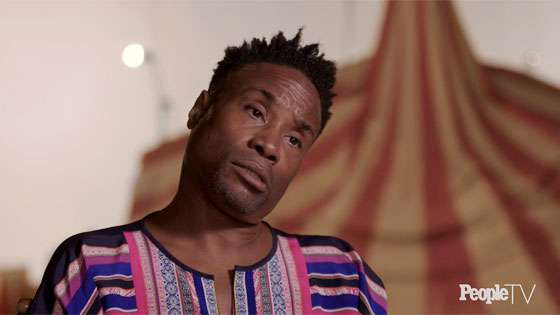 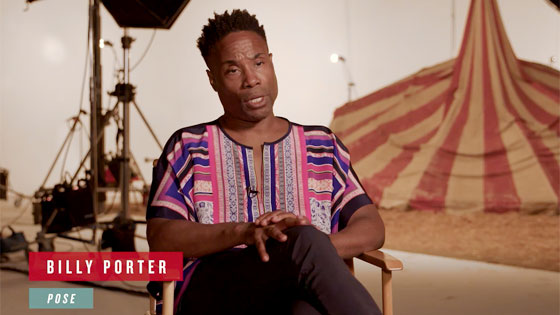 Billy Porter, nominated for ‘Best Actor in a Drama’ at this year’s Emmy Awards for his star turn on the FX series, POSE, recently spoke to PEOPLE about the ‘moment’ he is currently in thanks to the groundbreaking TV show.

“I really had a hard time as an out, black, gay actor making any headway. I wasn’t having a great time living up to the heteronormative masculinity standard to get the straight male work. So I wasn’t really working in film and television. And it was just frustrating, you know? It was just frustrating to sort of feel ignored and feel dismissed, and dismissed for even the flamboyant things.

“I’ve been in the busy 30 years – I’ve never been the object of affection in anything. When you’re gay, they like to cut your dick off and make you asexual.

“The stories that get greenlit about black men are generally about us killing each other very often.

“And so, it’s nice, it’s beautiful, and it’s time to for the world to understand that there all types of people on the planet, we do different things AND we can honor each other’s humanity inside of that.”

“I choose joy, I choose life, I made that decision a long time ago.”

Watch more from the Golden Globe/Emmy Award-nominated Mr. Porter below. 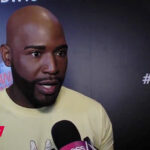 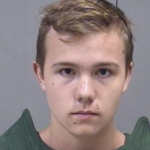 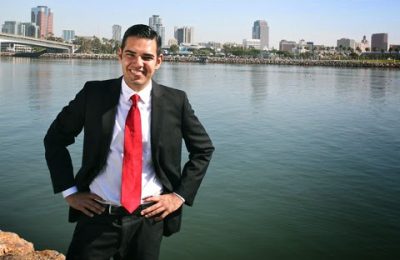 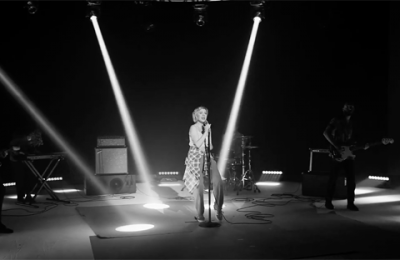 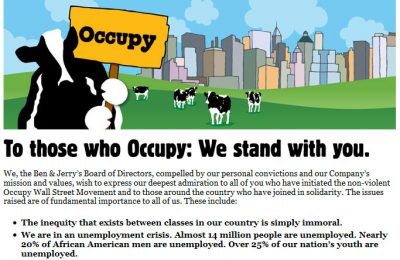