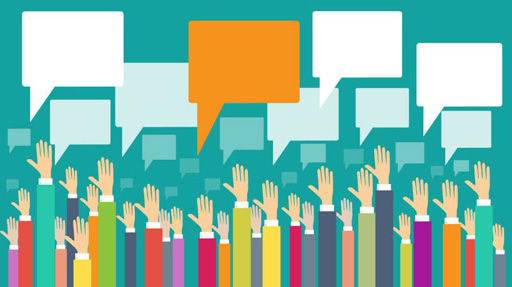 A recent Marist poll shows a majority of Republicans – 54% – feel Supreme Court nominee Brett Kavanaugh should be confirmed even if the allegations of sexual misconduct by Dr. Christine Blasey Ford are true.

Drilling down a bit deeper, the results showed 48% of Evangelical Republicans don’t mind his confirmation even if the accusations by Ford are true. That says something, doesn’t it?

Thirty-two percent of Republicans do not believe Kavanaugh should sit on the high court if Ford’s allegations are true.

Only 12% of Democrats believed that he should be confirmed if the allegations are true.

The same poll showed Kavanaugh is upside down in his approval ratings with 31% approval versus 37% disapproving.