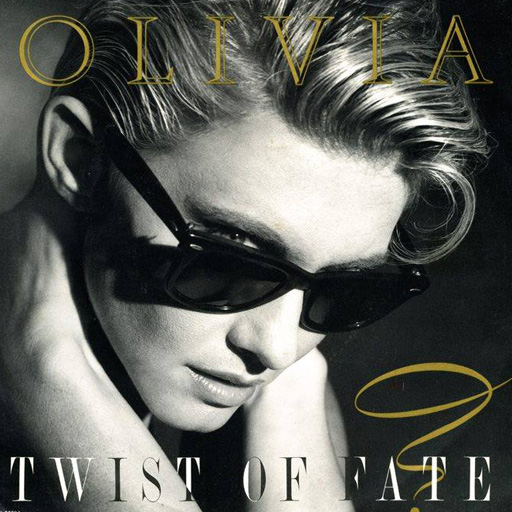 Easily one of my top 5 Olivia Newton-John songs of all time.

Olivia Newton-John had the Hot Shot Debut at No. 49 on the Billboard Hot 100 chart with her single, “Twist Of Fate.”

This was Newton-John’s 32nd chart entry on the Hot 100 and the leadoff single from the motion picture, “Two Of A Kind” which re-teamed her with John Travolta with whom she co-starred in the box office smash musical, “Grease” 5 years prior.