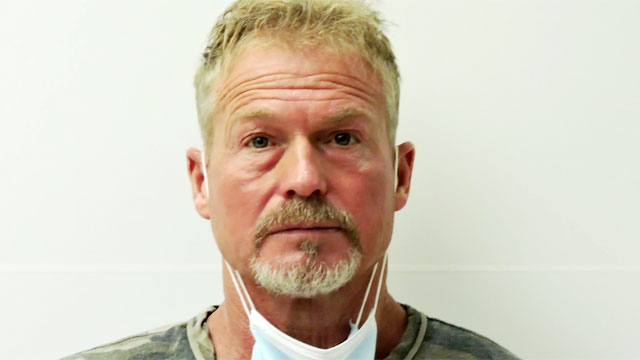 "On April 22, Barry was asked by FBI agents why he submitted a ballot for Suzanne.

'Just because I wanted Trump to win'"https://t.co/axFtBXAuuB