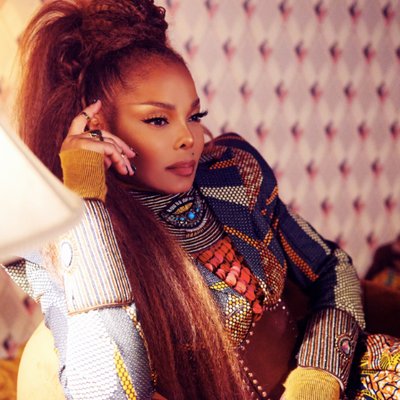 The nominations for the Rock and Roll Hall of Fame’s Class of 2019 have been announced.

For those who may be wondering, no, Janet isn’t a ‘rock act’ so to speak. But Madonna has gotten the honor as has Donna Summer. So I’m an emphatic ‘yes’ when it comes to giving Janet the nod.

Look for the announcement for this year’s inductees to be made in December with the ceremonial induction scheduled for March 29th, 2019 at Brooklyn’s Barclays Center.

HBO has announced a broadcast of the event for some time next year.