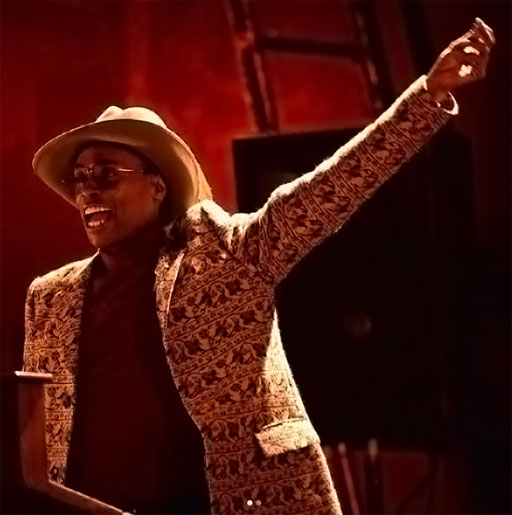 The 2019 Primetime Emmy Award nominations are out and, as expected, Billy Porter snagged a well-earned nomination for Lead Actor in a Drama Series for his work as “Pray Tell” in FX’s acclaimed series, Pose.

Porter makes history as the first openly gay black man to be nominated for a Lead Actor in a Drama Series Emmy Award.

The series, which chronicles the ball culture of New York City in the late 80s at the height of the AIDS epidemic, was also nominated in the Outstanding Drama Series category.

My favorite limited series of the year, Fosse/Verdon, received 17 nominations including nods for Lead Actor and Lead Actress in a Limited Series for Sam Rockwell and Michelle Williams respectively.

HBO’s Game of Thrones led the scoreboard with a whopping 32 nominations.

The 71st Primetime Emmy Awards will air Sept. 22 at 8:00 p.m. ET at the Microsoft Theater in Los Angeles.

Here is the list of acting and series nominees. The full list of nominees can be found at Emmys.com.