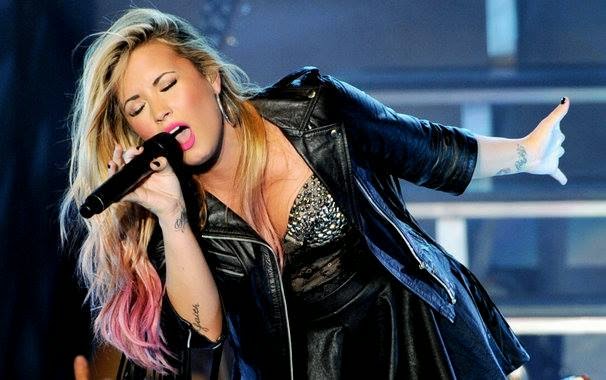 Popster Demi Lovato will be making major gay pride appearances on both sides of the country this summer.

The “Heart Attack” singer will serve as a Grand Marshal at the 2014 L.A. Pride parade on June 8 (and sing later that night), plus will perform at the Dance on the Pier at NYC Pride on June 29.

“It’s such an honor to be a part of both LA and NYC Pride celebrations this year,” says Lovato. “I have been an active advocate of the LGBT community and am wholly committed to supporting individuality and being comfortable in one’s own skin. I am thrilled to be a part of both events as they are a wonderful celebration of independence and self-confidence.”

Past performers at the Pier Dance have included Cher, Whitney Houston, Jennifer Lopez and Janet Jackson.

I know the name, but will fully admit I couldn’t hum one of her songs to save my life.