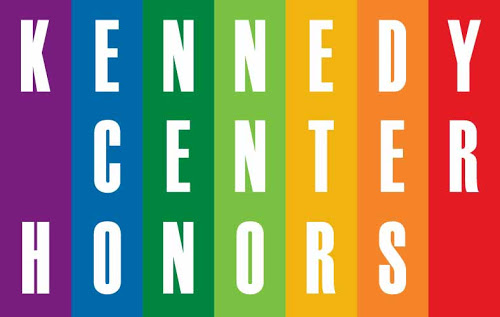 The John F. Kennedy Center for the Performing Arts today announced the selection of the seven individuals who will receive the 2012 Kennedy Center Honors.

While Led Zeppelin is being honored as a band, keyboardist/bassist John Paul Jones, guitarist Jimmy Page, and singer Robert Plant will each receive the Kennedy Center Honors.