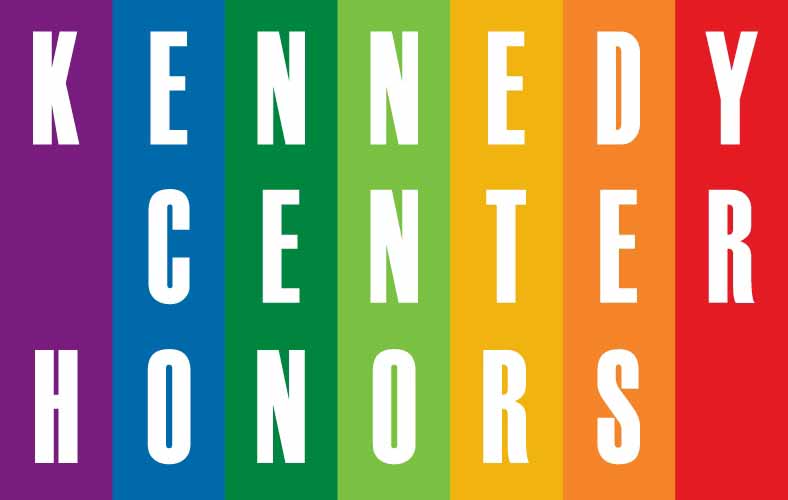 “This year, the Kennedy Center celebrates its 40th anniversary by selecting five extraordinary individuals whose collective artistry has contributed significantly to the cultural life of our nation and the world,” said Kennedy Center Chairman David M. Rubenstein. “With her sublime voice and rich performances, Barbara Cook has defined all that is best and brightest in the Great American Songbook. Neil Diamond’s songwriting genius has created one of the most enduring catalogs of American popular music and his live performances have captivated audiences for five decades. Yo-Yo Ma’s sterling musicianship makes him one of the most versatile and popular classical music performers in the world and his Silk Road Project has inspired students across the world to love and honor music. Saxophonist Sonny Rollins’ masterful improvisation and powerful presence have infused the truly American art form of jazz with passion and energy. The sheer brilliance and breadth of Meryl Streep’s performances count as one of the most exhilarating cultural spectacles of our time.”