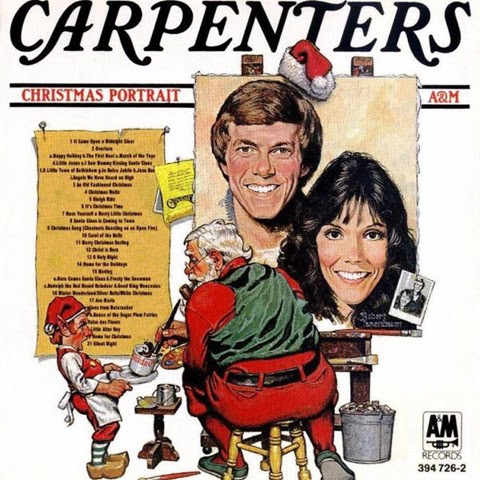 Richard Carpenter composed the music for this song when he was a mere 19 years old.

He and his sister Karen were singing in the choir at California State University Long Beach, and they had grown tired of the same holiday songs, year in year out.

Richard asked his choir director is there were something else to sing, and his director – Frank Pooler, recalled a lyric to an unfinished song he’d begun 20 years earlier for a girlfriend.
Remembering the lyrics, he gave them to Richard to work on for a new Christmas song.

The legend goes that it took Richard Carpenter only 15 minutes to come up with the melody that would become a holiday classic.

First released as a single on November 20,1970, the song was the inspiration for a Christmas album by The Carpenters, and on October 13, 1978, “Christmas Portrait” was released with a newly recorded version of the song. The song was also presented on their TV Christmas special in 1978 and became a hit all over again.