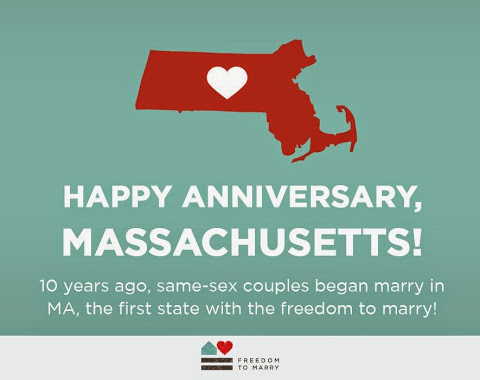 Ten years ago today, the first same-sex couple got married in Massachusetts.

The first of many “happy dances” in my house.

A decade later, 17 other states and the District of Columbia have legalized same-sex marriage. The Supreme Court struck down the Defense of Marriage Act which had long deterred other states from following Massachusetts’ lead, and gays and lesbians now serve openly in the military without fear of being discharged. President Obama and many elected leaders have come to embrace marriage equality as have a majority of Americans. Just last week, the NFL drafted its first openly gay player.

While many have championed the successful legal strategy that saved same-sex marriage in the state of California, for civil rights activists, it’s hard to overstate the importance of Goodridge which set an example for the country in terms of equal rights and the freedom to marry.

For the detractors – you will note the sky has not fallen. 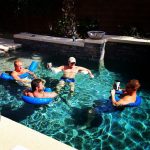 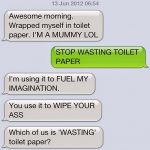 If dogs could text 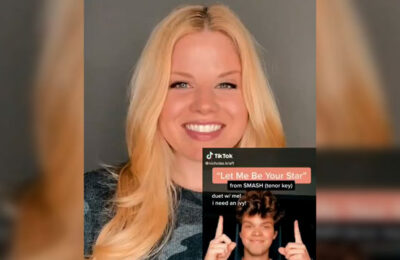 My Favorite Thing Today: “I Need An Ivy!” 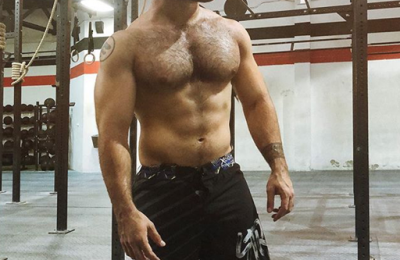