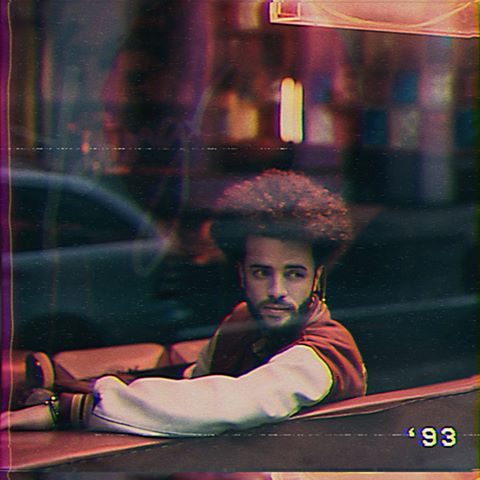 Check out Youngr’s latest single – ’93 – which is a fun retro look at the way social media has changed the way we all connect (or disconnect) compared to life in the ‘90’s.

The video for ‘93 features current live footage of Youngr on tour mashed up with home footage shot by his mother in the ‘90’s.

Via press release: “I wrote this song about social media and how I try not to let my life depend on it or change who I am! It’s about trying to remember how everyday life was before social media took over. The video is a play on that, it’s home video footage of me as a kid growing up, just having fun and playing music in a much simpler time before facebook and iPhones.” 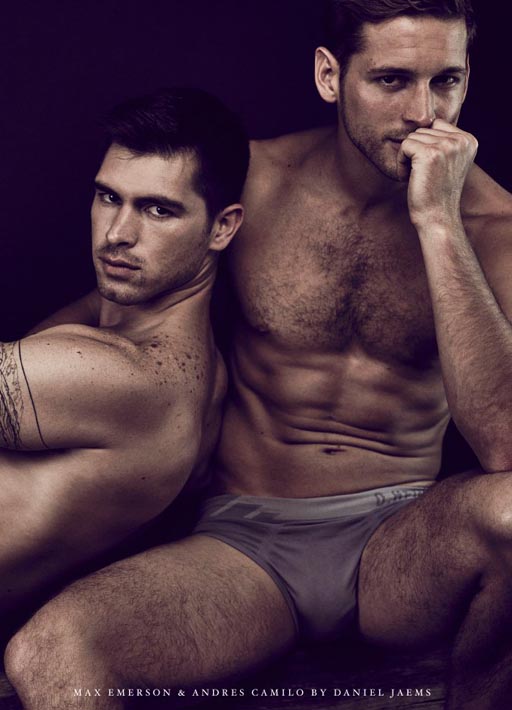 • Max Emerson and his boyfriend Andres Camilo have posed for a sexy, sultry photo shoot by Daniel Jaems for the Obsession series (above). More at Attitude.

• There are more out college football players today than ever before.

• Those “regular moms” in the recent hideous anti-same-sex marriage ad in Australia turn out to be liars, crackpots and “ex-gay” therapy advocates. #NoSurprise

• The Trump administration has ordered three Russian diplomatic facilities in the U.S. closed (NYC, SF, DC) “in the spirit of parity invoked by the Russians” after Russia demanded the U.S. reduce our presence in their country by hundreds of personnel.

• “Dreamers” are uneasy as President Donald Trump weighs whether to pull the plug on DACA (Deferred Action for Childhood Arrivals program), a program that protects undocumented immigrants who were brought to the United States as children.

• Check out the fun, new music video for Youngr’s acclaimed single “Monsters.” The artist describes the track as “a song for all the day dreamers and doodlers. I wrote this about my childhood at school. I used to draw my maths teacher as a monster whilst counting down the seconds until I could run home and play my drum kit! So if anyone out there is fed up with school or work, put this track on and turn it up.”