In support of World Mental Health Day, GRAMMY®-winning, multi-Platinum band Imagine Dragons release the music video for “I Don’t Like Myself” from their album Mercury — Acts 1 & 2. END_OF_DOCUMENT_TOKEN_TO_BE_REPLACED 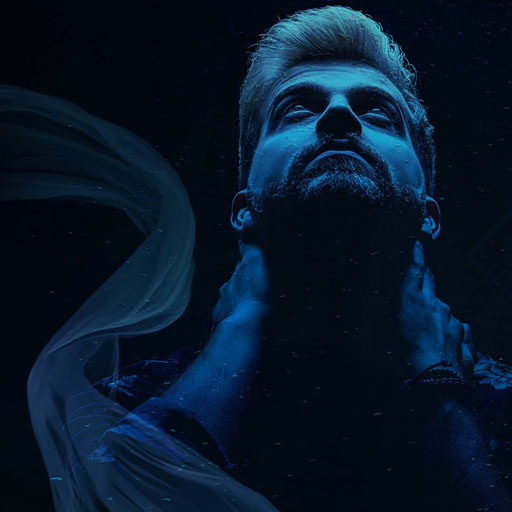 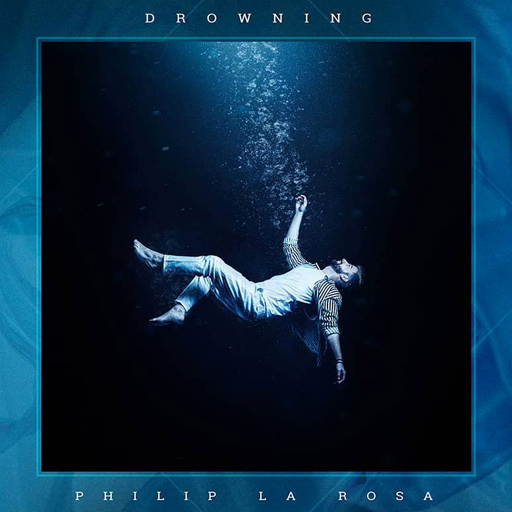 The music video, dedicated to those affected by depression and anxiety, is being released in advance of World Mental Health Day observed around the globe tomorrow, October 10.

The poignant video utilizes striking imagery of being emotionally “underwater” – struggling to stay afloat, in a sea of emotions that on the surface, may not look that deep to others.

The Australian singer/songwriter says the new track was inspired by his closest friend’s personal struggle with depression and anxiety.

“The song came together after they shared some personal memoirs with me,” says La Rosa. “The idea was to write a song about some of those feelings and emotions to help shine a light on mental health.”

After sharing the track with director Charmaine Murray, she came up with a visual concept that metaphorically represents “the constant up and down battle of depression and anxiety and the strength required to continually pull yourself up out of the deep end, and the ability to stay above water and keep your head as high as you can.”

Personal demons are no stranger to La Rosa who was bullied in school to the point that he not only dropped out but stopped performing entirely.

“I wish I had handled things differently,” shares the indie artist. “I wish I approached the bullies and had an open discussion about what they were going through. Maybe they were being bullied too?”

Instead, La Rosa focused on building his own digital design business at the age of 18.

But new friends – “amazing people who helped me stay positive” – led La Rosa back to his true passion.

Now 25-years-old, he says, “I used everything I had been through to help shape my music and myself.”

“I think the one thing ‘grownup Philip’ has taken away from it all is the people,” explains the Perth-based singer. “Surround yourself with positive people, any form of negativity (even if it’s not directed at you) will have a negative impact on your wellbeing.” 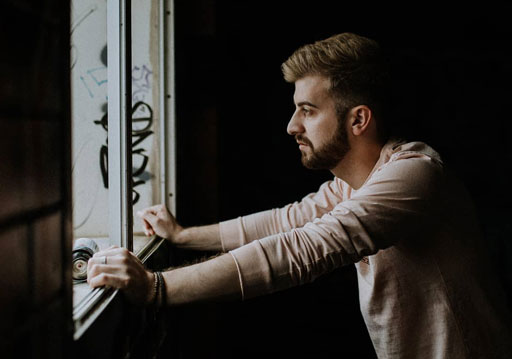 La Rosa acknowledges that credo has become a motivating factor in the music he creates, saying, “If I’m putting something out that the world can see and hear, I want it to have a positive impact, even if only affects one person.”

In 2016, LaRosa released his passionate anthem “Pride,” which encourages folks to be proud of who they are despite social pressures and stigma that affect LGBTQ folks on a daily basis.

“Whether in school, at work or in the community, so many people are judgmental of everyone and who they are – gender, sexuality, fashion, political views, religious beliefs… you name it,” says LaRosa. “I just wanted to write something that people could scream from rooftops.”

“Fight for who you are,” he emphasizes. “Be proud of who you are. Love who you are, and of course, love everyone along the way.”

Hit the play button above to watch La Rosa’s new music video, “Drowning,” and for more info about Philip La Rosa and his music head over to his official website here.