I’ve seen this before on the interwebs, but coming across it this morning it stuck with me.

There were a few things I saw here that kickstarted a couple of ‘realignments’ for me.

I’m currently working on a really terrific production of Hello, Dolly! in Sacramento. One of the other folks who’s part of the team in a different department has clearly decided on having some kind of issue with me. I have no idea what it is – we don’t have a huge amount of interaction. But, he’s decided to have a problem.

Last night, during a rehearsal, he made a point of pushing me out of his way while I was in the middle of giving someone a note about dancing. There was no emergency, we weren’t in a performance. He just decided to push me out of his way.

My initial reaction was to pull him aside and address the issue in the moment. Who am I kidding? My first thought was to shove him back. But I was busy doing my job.

The incident stuck with me though. I went in and out of options: Should I have punched him? Should I take this to the producer? Should I make preparations for constructing a virulently angry voodoo doll?

Then I woke up to this list of common sense and realized I don’t need to “do” anything. This guy is on his own journey, and the best way for me to cope with the intersection of his issues on my path is to “Don’t argue” and “Be kind to unkind people.”

I’m not a saint. I’d still like to shove him back. But it wouldn’t fix his issues or my issues with his issues. The second I read the above list, it was easy to let it go.

Did I mention this production of Hello, Dolly! is looking really awesome? I love my theater tribe. 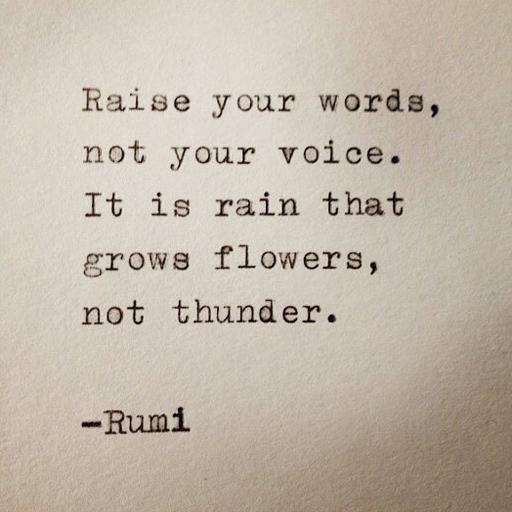 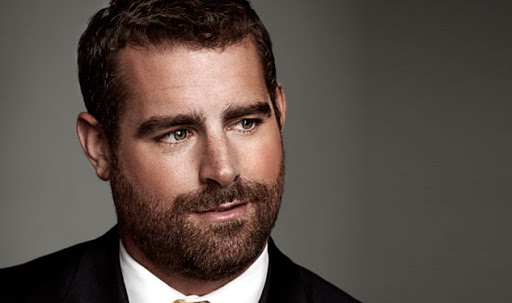 From one of my favorite state lawmakers, Pennsylvania state Rep. Brian Sims shared this today via Facebook:

“Just as Hillary Clinton’s clothing and make-up choices should be absolutely off-limits to anyone of substance discussing American politics, so too should Donald J. Trump’s hairstyle.

“Is it any wonder that a guy like him would surge in the polls when we treat national elections like High School Bullying contests.

“We’ve pushed this election into his comfort zone with name calling, intensely personal attacks, and useless spin. It’s all he has.

“We can take it back from him by actually focusing on real issues… something he can’t do.

“Demand substance and model it. Care about what his politics look like, not his hairstyle.” 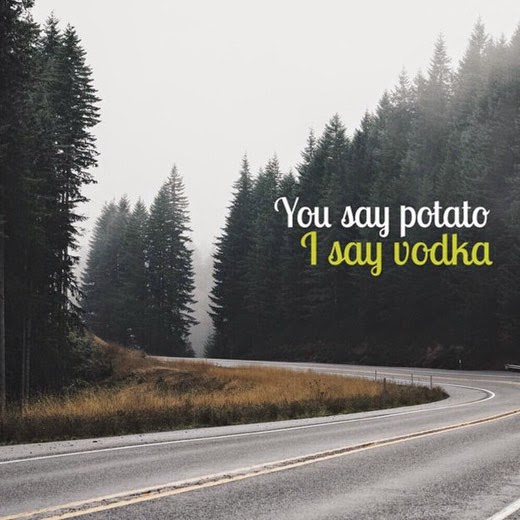 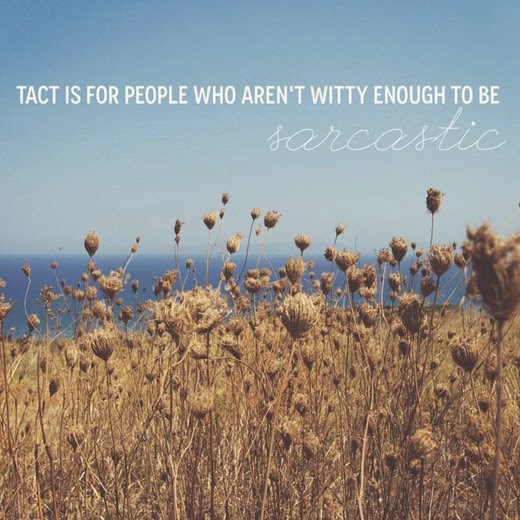 If quotes from the TV character “Karen Walker” (from Will & Grace) were motivational posters. 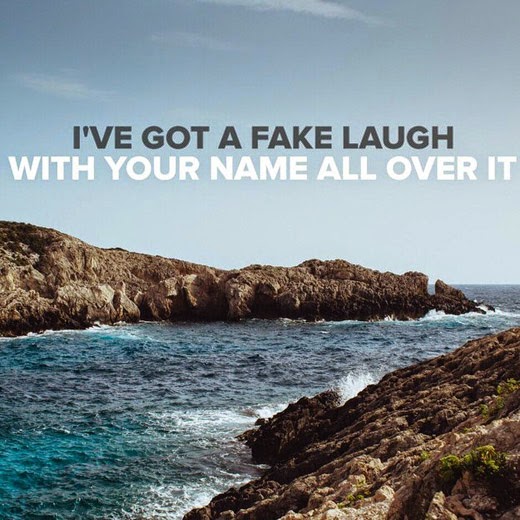 I think Dale Hansen should have his own national TV show. He completely rocks.

"The world will not be destroyed by those who do evil, but by those who watch them without doing anything." – Albert Einstein. In case you missed it, this is why everyone is talking about Dale Hansen.Posted by WFAA-TV on Friday, February 27, 2015 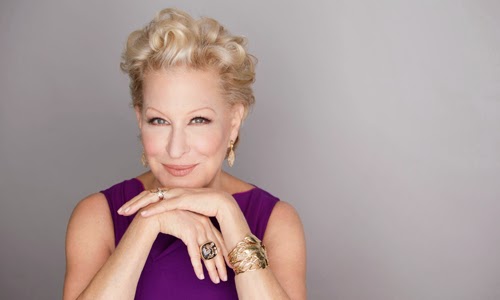 Asked what advice she would give drag queens who want to impersonate her, Bette Midler offered this:

“And a serious undergarment. And if your panties fall down all around your feet, step out of them and keep on singing.”

Read PrideSource’s terrific interview with the Divine Miss M where she talks on being a “diva,” playing Mae West in the upcoming HBO biopic and her new CD “It’s The Girls” here. 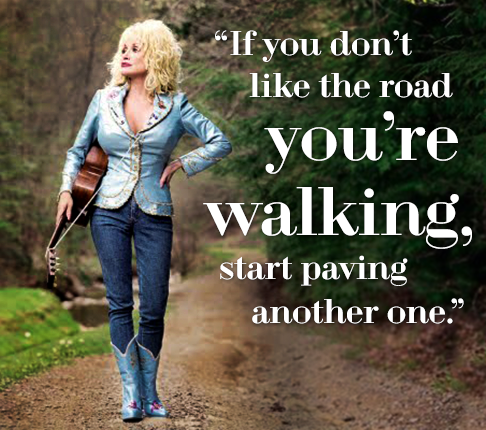 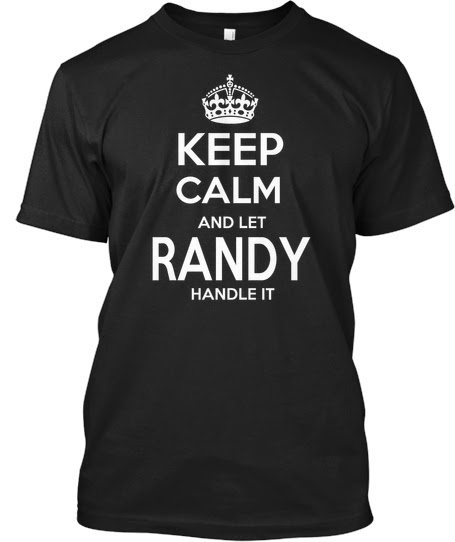 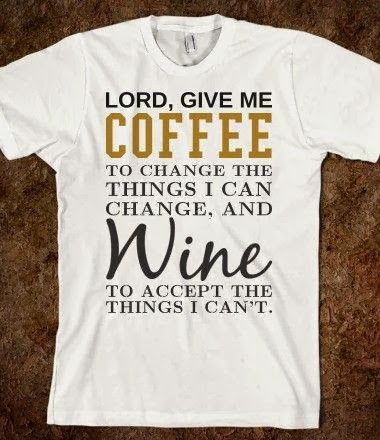 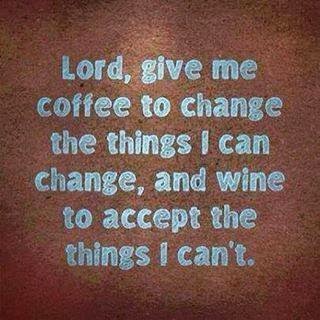