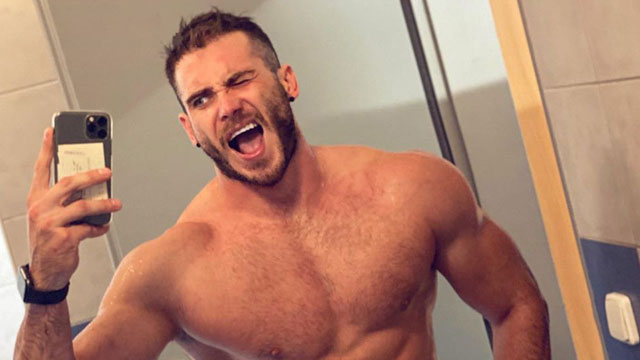 • InstaHunks: I think what drew me to this photo of Czech fitness guy Petr Hollesch was his chill, subdued demeanor 🙂 Follow him on Instagram here.

• Global News: Vancouver police are recommending charges of aggravated assault after a confrontation downtown Saturday that left a man with a broken leg. In a series of tweets, Sportsnet 650 host Justin Morissette said he “stood up to anti-gay evangelical bullies in the West End … and they purposely broke my leg for the trouble.”

• Instinct Magazine: JLo recently released the trailer for the short film, Draw With Me. The film introduces the world to the pop star’s nibling, a non-binary term for a family member, Brendon Scholl. Scholl is the 19-year-old child of Jennifer’s sister, Leslie Lopez.

• CNN: A California Superior Court judge has ordered Donald Trump to pay $44,100 to Stephanie Clifford, also known as Stormy Daniels, to reimburse her attorneys’ fees in the legal battle surrounding her nondisclosure agreement. Clifford, an adult-film actress, went public in January 2018 with the news she had an affair with Trump from 2006 to 2007.

• NY Times: Trump administration officials told congressional leaders last month they would probably give emergency approval to a coronavirus vaccine before the end of Phase 3 clinical trials in the United States, perhaps as early as late September. The move would be highly unusual and would most likely raise concerns about whether the administration is cutting corners on approvals for political purposes.

Recorded during its run at Broadway’s Hudson Theatre in New York City, David Byrne is joined by an ensemble of 11 musicians, singers, and dancers from around the globe, inviting audiences into a joyous dreamworld where human connection, self-evolution, and social justice are paramount. 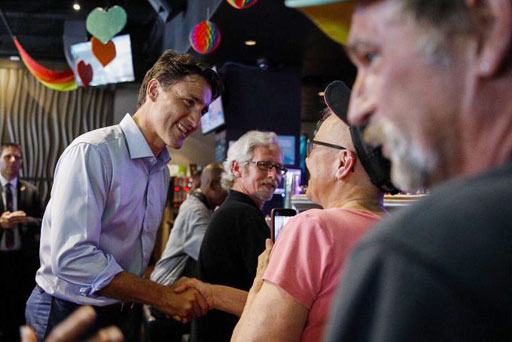