In a first person essay for Vogue, fashion designer and film director Tom Ford candidly shares his coming out journey and his embracing being gay. END_OF_DOCUMENT_TOKEN_TO_BE_REPLACED 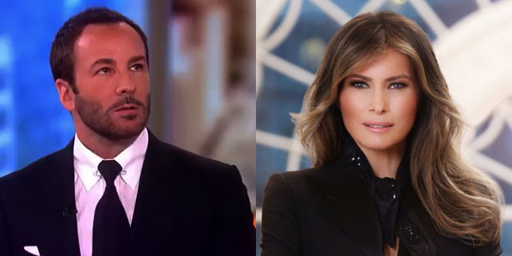 Twitter lost its mind this morning when a quote attributed to fashion designer Tom Ford began to circulate wherein he reportedly referred to First Lady Melania Trump as a “glorified escort.”

The quote that went viral was in reference to the designer refusing to dress the First Lady.

“I have no interest in dressing a glorified escort who steals speeches and has bad taste in men,” is how the quote read, but, no source was attributed.

The comment was probably somewhat believable in that Ford did say during a November 2016 appearance on The View that he had ‘declined’ to dress her some years before explaining, “She’s not necessarily my image.”

He went on to add that he felt his clothes were “too expensive” for a First Lady as he believed the wife of a president has to “relate to everybody.”

But no – Tom didn’t call Melania a “glorified escort.”

But ’Tom Ford’ was trending on Twitter anyway with Trump supporters calling for a boycott of all things Tom Ford.

And that’s where it got pretty funny.

BEING MEAN SPIRITED IS NOT A GOOD LOOK. I AM RETURNING MY TOM FORD PRODUCTS. THANKS. BYE FELICIA.

A fan of Tom Ford till today. Melanie Trump our FLOTUS. ALL MY TOM FORD GOING TO EBAY, AND NO MORE TOM FORD!

Me just finding out why Tom Ford is trending (and liking it): pic.twitter.com/CkAL8ltwiL

Dudes you would have to sell your house & truck and then maybe, MAYBE you could afford a pair of socks , possibly a scarf. pic.twitter.com/MQfPCNYyqh

If a bakery can refuse to sell a cake to a gay couple, Tom Ford can refuse to share his art with someone with whom he has a fundamental difference in beliefs. He doesn’t believe in nudie pics, sugar daddies and plagerism. I get it. 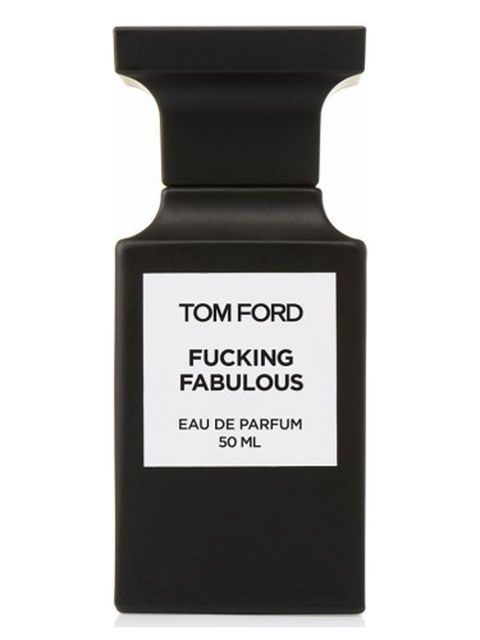 Designer Tom Ford’s new fragrance is perfect for those folks who embrace their personal fabulosity.

Actually, for those who know they are “Fucking Fabulous.”

The limited-edition scent is reported to be a blend of almond bitter oil, tonka resinoid, orris accord, cashmeran, leather accord and clary sage oil – which sounds pretty earthy and sensual.

You’ll be able to purchase the fab fragrance for the low, low price of $310 for a 50ml bottle online or in his boutique stores Thursday, September 7, 2017. 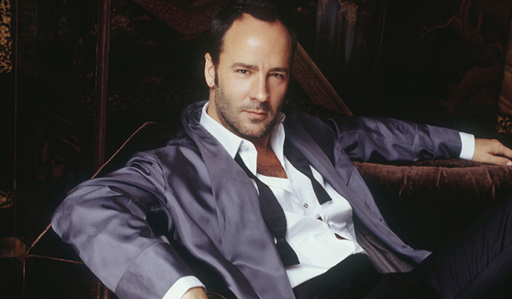 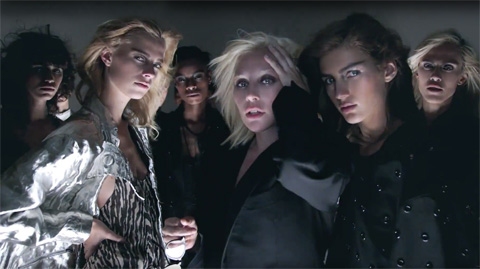 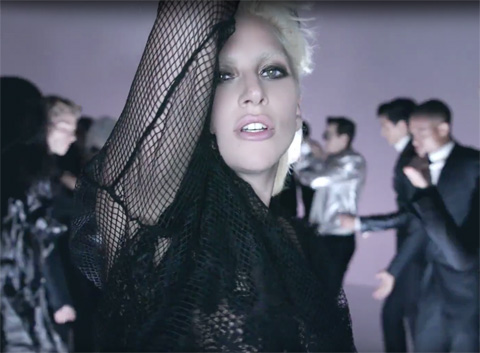 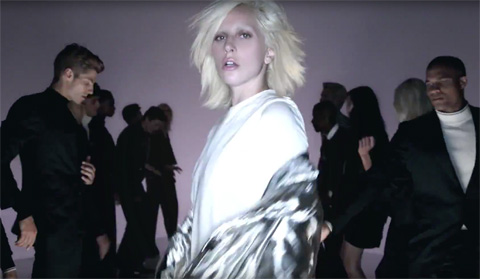 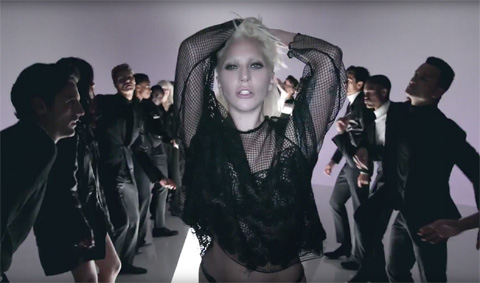