Ok, so if you somehow were not a fan of Mr. Jackson YET, you should be after this.

I’ve met Cheyenne, and he’s just as down to earth and comfortable with folks as you would imagine.

Serious bonus points for the canine cameo at 2:18. 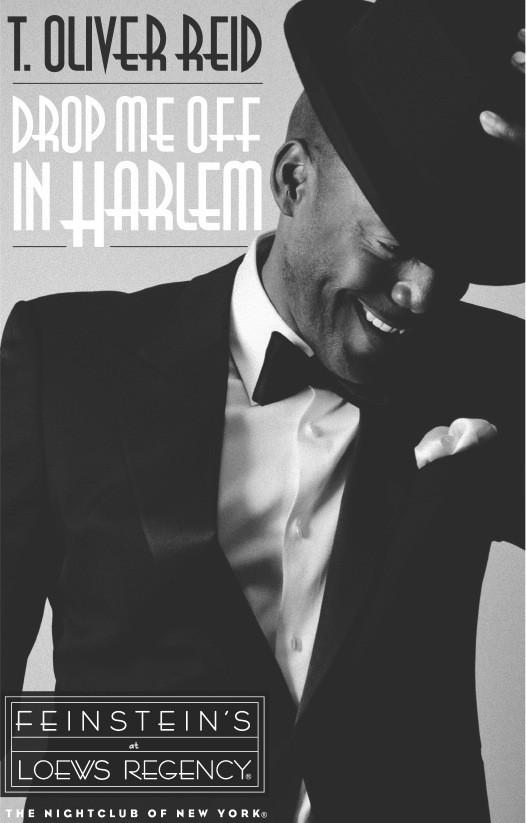 Reid’s new show, “Drop Me Off In Harlem”is an evening of club-hopping to the music of Harold Arlen, Duke Ellington and Andy Raza through the elegant nightclubs and working class speakeasies that made uptown gay and delightful, however dull and depressing downtown Manhattan could be.

Stephen Holden of The New York Times (THE NEW YORK TIMES people!) said of Reid, “the wistfulness of his tone and the smoothness of his delivery are all his own… a soulful crooner with resemblances to the young Bobby Short”

The music charge for the show is $20 with a one drink minimum.

Khloé Kardashian is apparently in the running to become the next host of the Fox talent show The X Factor, according to TMZ.com.

Reports say that the Keeping Up with the Kardashians personality is poised to take the hosting spot.

Unidentified sources say her chances of being hired are high, according to the report.

“I’m a big fan of The X Factor,” Kardashian told E! Online last month, after reports surfaced that she was among the finalists who auditioned for the gig.

Interesting – she’s going to host a show that goes looking for talent?

The headline writes itself, no?

From a TV special shot at the Palace Theater.

Geez, Sammy literally did EVERYTHING. The first section reminds what a phenomenal tap dancer he was, and then the second clip in the video showcases his amazing vocals.

The timbre, the pitch, the phrasing, the commitment. All of it perfect. 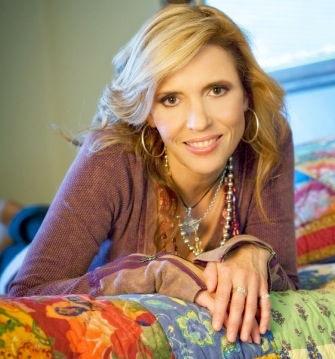 As the sun sets on the day we lost our diva, Donna Summer, I thought of this song, one of her more recent recordings.

I love the melody, and the voice! Fantastic throughout, and then there’s that last note – full voice.

And she looks so clear, strong, healthy and beautiful.

Sad to think of her leaving so soon, but we are lucky, due to technology, that we’ll always have recordings of her great gift.

Who says young kids aren’t “into” anything today?

Listen to this guy. He’s amazing.

Excellent tribute to the very one and only Meryl.