Very cool to hear The Randy Report ranked No. 13 on Gayborhood‘s list of the top 50 gay blogs.

I read all these guys, so it’s uber-cool to be included! 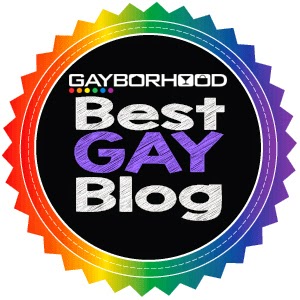 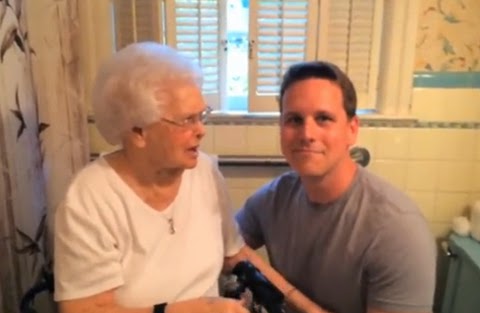 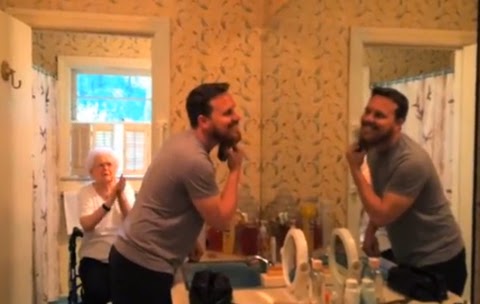 Scott Cleveland shares this video wherein he shaves the beard his grandmother hated for her 100th birthday.

And such a handsome face! Wonder why he covered it up? 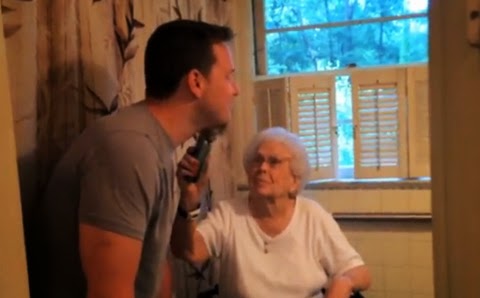 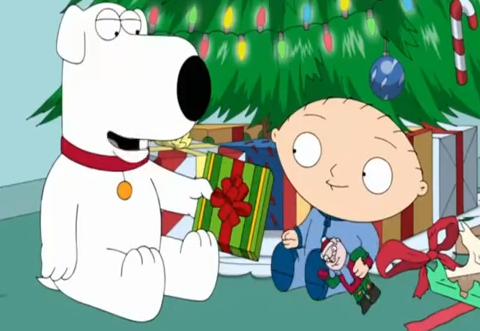 Brian is back and alive. Stewie time travels and saves him 🙂 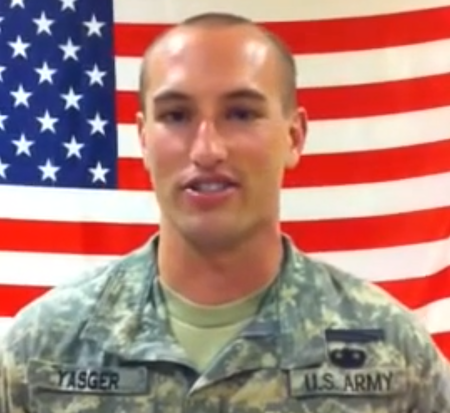 I think this is so sweet.

What our musical heroes do for us and our lives is hard to quantify. The impact, the lift, how they help us carry ourselves through the days.

I applaud Army Ranger Yasger here. Honest, direct and open-hearted. I’m keeping my fingers crossed he gets a response from Katy Perry.

In a new video uploaded by Yasger, the first openly gay Ranger in his unit, he requests the company of “Roar” singer Katy Perry at his Ranger Ball later this month.

“Katherine Elizabeth Hudson, I would like to formally invite you to the Ranger Ball October 10, 2013. Katy Perry, will you please go to the Ranger Ball with me?” said Yasger in the two-minute clip, all the while blasting Perry’s single “E.T.” in the background.

According to Yasger, Perry’s three studio albums and film “Part of Me” have been his solace while serving overseas. He tells the singer that her music speaks to him in a way no other artist’s does. “Katy, you’re an inspiration to me in a lot of ways, and this is what this video is for. This is the reason I’m inviting you and no other celebrity,” he said, adding his struggles with being an openly gay soldier have been helped through listening to her singles, specifically the 2012 hit song “Wide Awake.” “Your music really helped me get through it. I had family, friends, they helped me also, but I’d wake up in the morning and I’d been feeling really down… I’d listen to it while I got ready in the morning. No matter how down I felt, I would listen to that song and it would really help me get started for the day,” he said.

At this writing, the YouTube video has almost 20,000 views.