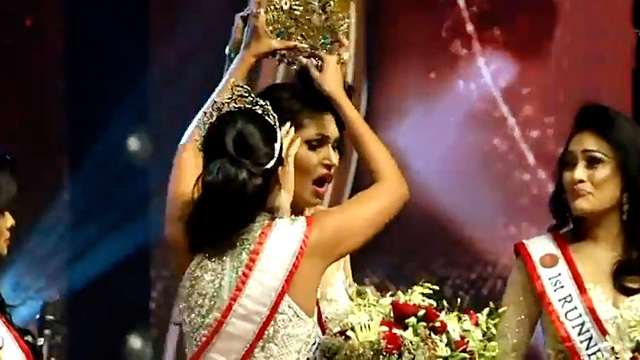 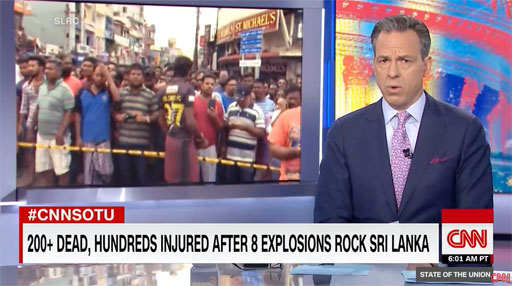 Churches and hotels in Sri Lanka have become the targets of horrific coordinated mass suicide bombings killing more than 200 and injuring 450+ more.


No group claimed responsibility for the attacks. Three people have been arrested and four are being questioned, police said. Three police officers were killed in a raid on a house in Colombo as they attempted to interrogate an individual in the attacks.

Blasts ripped through three churches in the cities of Colombo, Negombo and Batticaloa at approximately 8:45 a.m. as worshipers were gathering for services, police said. Bombers also struck three hotels and a banquet hall in Colombo, the nation’s capital. An eighth blast occurred at a home under a flyover in the city.

Ruwan Wijewardene, Sri Lanka’s minister for defense, said the attacks were carried out by suicide bombers. All of the explosions occurred between 8:45 and 9:30 a.m.

The bombings were the deadliest violence in the country since the end of its civil war in 2009. Sri Lanka is a predominantly Buddhist nation, but is also home to significant Hindu, Muslim and Christian communities. Easter is the holiest day of the Christian calendar.

-Multiple explosions tore through Sri Lanka on Easter Sunday
-Over 200 people were killed
-Hundreds more were injured
-Seven suspects have been arrested
-Officials describe it as a terrorist attack carried out by religious extremists: https://t.co/0jpst9rZ6V