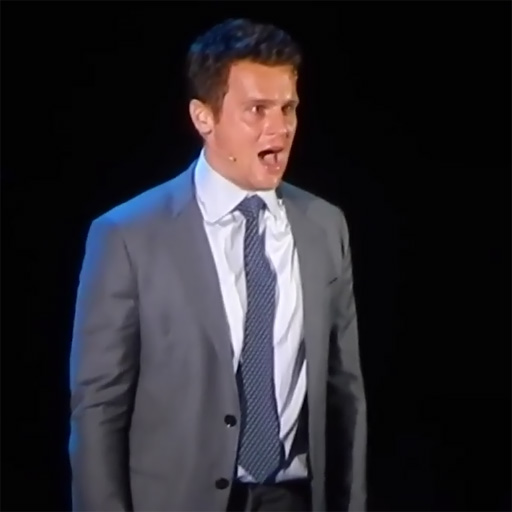 Broadway (Hamilton, Spring Awakening) and TV star (Looking, GLEE) Jonathan Groff delivered a sensitive, show-stopping performance of “Being Alive” at this past Sunday’s Sondheim on Sondheim concert at the Hollywood Bowl.

Groff’s voice and moment-to-moment journey are totally on point here. 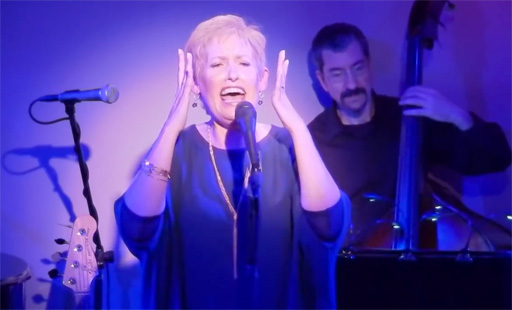 Ok, this is pretty brilliant.

I’m sure if you are a fan of music theater, you know and adore Liz Callaway already.

But what happens when you forget the lyrics to the song you’re singing live? And it’s Sondheim? I mean, it’s very possible it’s gonna happen. 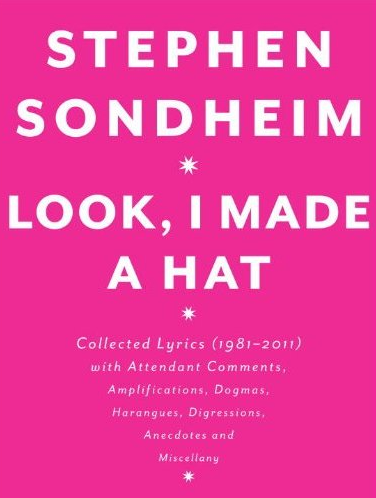 After his acclaimed and best-selling Finishing the Hat (named one of the New York Times 10 Best Books of 2010), Stephen Sondheim returns with the second volume of his collected lyrics, Look, I Made a Hat, giving us another remarkable glimpse into the brilliant mind of this living legend, and his life’s work.

Picking up where he left off in Finishing the Hat, Sondheim gives us all the lyrics, along with excluded songs and early drafts, of the Pulitzer Prize–winning Sunday in the Park with George, Into the Woods, Assassins and Passion. Here, too, is an in-depth look at the evolution of Wise Guys, which subsequently was transformed into Bounce and eventually became Road Show.

Sondheim takes us through his contributions to both television and film, some of which may surprise you, and covers plenty of never-before-seen material from unproduced projects as well.

There are abundant anecdotes about his many collaborations, and readers are treated to rare personal material in this volume, as Sondheim includes songs culled from commissions, parodies and personal special occasions over the years—such as a hilarious song for Leonard Bernstein’s seventieth birthday.

As he did in the previous volume, Sondheim richly annotates his lyrics with invaluable advice on songwriting, discussions of theater history and the state of the industry today, and exacting dissections of his work, both the successes and the failures.

Filled with even more behind-the-scenes photographs and illustrations from Sondheim’s original manuscripts, Look, I Made a Hat is fascinating and essential reading..

Christmas is coming, and this would make for a great gift for any fan of the theater or this great man’s work.

Check it out at Amazon. 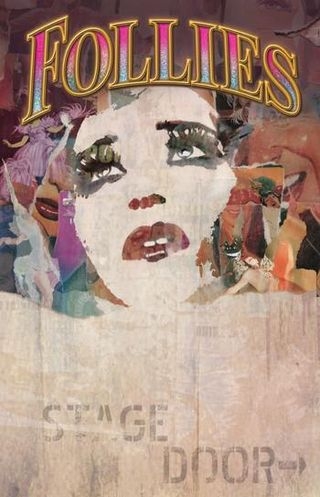 The new revival of “Follies” grossed more than $1.12 million last week at the box office. This represents the highest one week box office gross ever for a Broadway production with music and lyrics by Stephen Sondheim.

From NYTimes: Last week, with no more complimentary tickets to give away to theater critics and other media (as is customarily done before and soon after opening night), the “Follies” producers were able to sell their best orchestra seats at full price. They also had a batch of superlatives from critics to highlight, particularly for the performances of Bernadette Peters, Jan Maxwell, Danny Burstein, and Ron Raines.

The producers of “Follies” have already announced a three-week extension for the limited engagement, which is now scheduled to close on Jan. 22, 2012, and which they hope will give the show enough performances to make money on Broadway for the first time.

Even more, the gorgeous production is going to be available on CD soon. It’s now available on pre-order from Amazon now! Click here for more info.