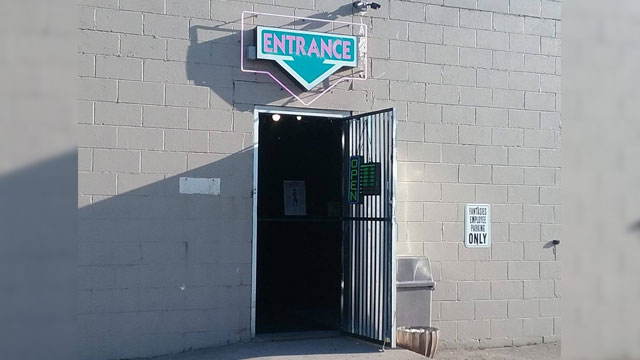 A retail ‘sex complex’ in South Lansing, Michigan, has been shut down for operating a backroom sex club during the state’s coronavirus restrictions.

Ingham County Health Officer Linda Vail told the local news outlet City Pulse that, while the retail store Fantasies in the front of the building hasn’t been allowed to operate during the current shutdown, the “men’s lounge and maze” located in the back has been open for business violating Gov. Gretchen Whitmer’s statewide orders.

Carol Siemon, the Ingham County Prosecutor, ordered police to serve a cease-and-desist letter last week but the owners of the sex club continued. Police returned on Friday to shut down the business.

A website for the club referred to the space as Club Tabu and describes itself as a maze of “paths and hedges,” designed to be “very dark and made with walls that have a few holes in them.”

“This is an alternative club, with an emphasis on gay/bi/ts/tg. No one will ever be turned away, however, this is by no means a ‘swingers lounge.’ Although we would love to cater to every specific need and fantasy, this club is primarily focused on “male/trans fantasies” If there is a great enough need, we will designate a day for couples with bi to meet.”

To be clear, I have no moral judgments about what people do sexually in private, whether at home or a private club.

But during a pandemic that’s killed nearly 100,000 Americans, and racked up over 340,000 deaths around the world so far, it’s ridiculous to imagine that people would put not only their health but the health of others at risk for some anonymous encounter.

There, I said it.