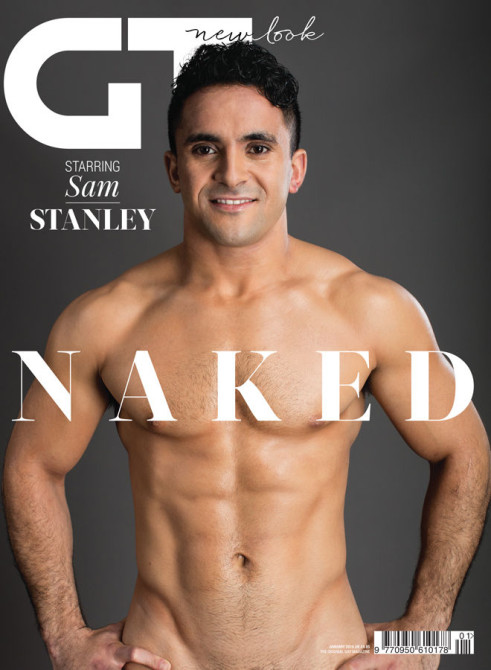 Hunky, out rugby union player Sam Stanley on the cover of Gay Times Magazine for the publication’s campaign against prostate cancer, which affects 1 in 8 men in the UK, especially those hitting 50 or with males relatives who have it.

Stanley to Pink News, “It’s hard to see anyone go through it, but when it’s someone close to home, it’s tough. And you never know – sometime down the line, it might be a charity that I need help from, too.” 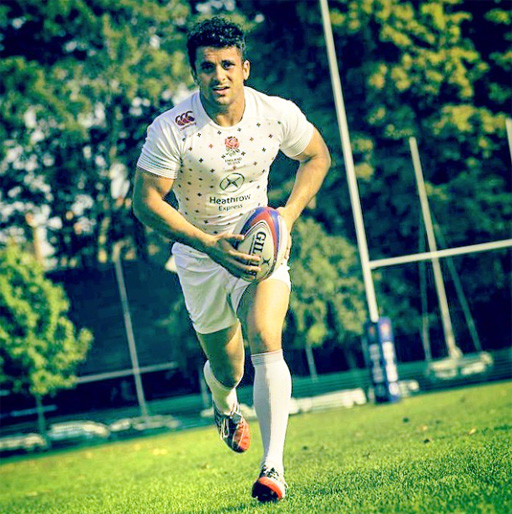 Sam Stanley, a 23 year old English professional union player from Essex, comes out as gay in an interview with the Sunday Times.

Stanley told the Sunday Times, “You are so worried about what people will think, and I thought I couldn’t be a macho rugby player the way I was, and there was nothing else I wanted to do with my life.”

Congrats Sam! Good on you! Visibility is what helps the rest of the world see we’re like everyone else. Only maybe a little more fabulous.

I know we’ll be seeing a lot more of Stanley in the coming weeks.

And speaking of “seeing more” – check out Stanley’s Instagram video playing guitar and singing (naked?) James Bay’s “When We Were On Fire:”