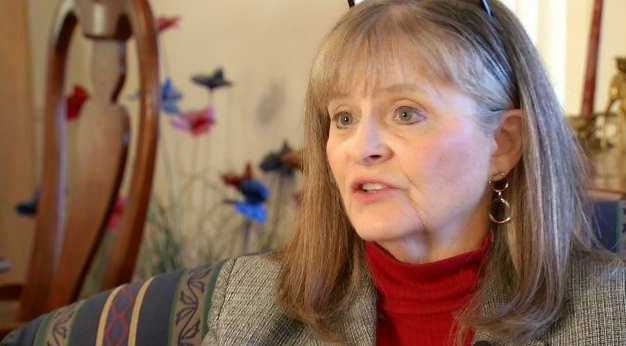 A bill currently before the Oklahoma state legislature would ban state officials from any activity which supported same-sex marriage. The legislation would

On Tuesday, HB 1599 successfully passed the House Judiciary and Civil Procedure Committee by a 5-3 vote. It now is headed to the full House.

The bill makes it illegal for any state employee to issue a marriage license to a same-sex couple. Punishments would include losing state pension, benefits and salary.

The bill is one of several in the Republican-dominated statehouse to impose restrictions on same-sex marriages that have been proposed after a U.S. federal judge last year ruled the state’s ban on same-sex marriage was unconstitutional. The ban remains in effect pending an appeal.

The bill called the “Preservation of Sovereignty and Marriage Act” prohibits taxpayer funds, including government salaries, to be used for any activity that supports same-sex marriage. It also says that those who issue marriage licenses to same-sex couples can be subject to removal from office.

The bill’s author, Representative Sally Kern, a Republican, said the measure is a response to U.S. courts overstepping their authority by forcing Oklahoma to recognize gay marriage.

Representative Emily Virgin, a Democrat who voted against the measure in committee on Tuesday, said: “No other state in the union has seen more anti-LGBT legislation introduced during this legislative session. The battleground is right here in Oklahoma.” 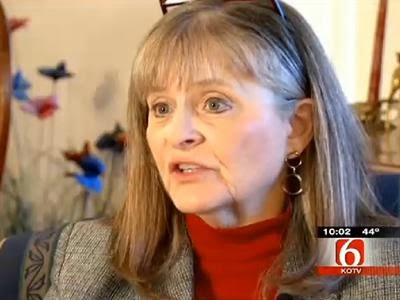 The Advocate is reporting that Republican Oklahoma state Rep. Sally Kern, who is unrelated to the federal judge who struck down the ban, is angry and speaking out about the recent ruling by a federal judge which found the state’s marriage equality ban.

One of the state legislature’s most virulent anti-gay members, Kern says that people who say they were born gay have simply told “a lie long enough [that] people begin to believe it.”