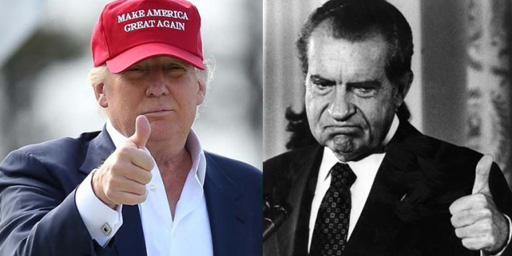 The Clinton campaign has accused Donald Trump and Russia of criminal theft in a newly penned essay to be shared on Medium today.

POLITICO has the inside story:

Four decades after five men broke into the Democratic National Committee headquarters at the Watergate, Hillary Clinton’s campaign is trying to frame the hacking of her campaign chairman’s email as a repeat of the most famous political scandal in American history – and to directly implicate Donald Trump.

“We’re witnessing another effort to steal private campaign documents in order to influence an election,” Clinton campaign spokesman Glen Caplin writes in an early version of the post, which was shared with POLITICO. “Only this time, instead of filing cabinets, it’s people’s emails they’re breaking into…and a foreign government is behind it.”

Clinton’s campaign has been increasingly frustrated by media coverage of campaign chairman John Podesta’s stolen emails, which are being released by the thousands every morning on Wikileaks.

Major news outlets have treated the internal correspondence of top campaign officials as a treasure trove of unfiltered information about how Clinton’s operatives navigated a thorny and prolonged primary challenge, and dealt with the almost-crippling State Department email scandal, which defined the early months of Clinton’s campaign.

Private email conversations about Chelsea Clinton, where former presidential aide Doug Band accused her of acting like a “spoiled brat kid” who “hasn’t found her way and has a lack of focus in her life” have had internal repercussions.

“Donald Trump needs to condemn these illegal hacks and denounce Russian efforts to intervene in our election,” Caplin writes. “Why is Trump protecting Putin by lying about Russia’s role in these hacks? What did his campaign know and when did they know it? Why won’t he condemn this? With less than a month until Election Day, these are the questions we need answered — and soon.”

Podesta last week claimed Trump operatives colluded with the Russians in an effort to derail Clinton and meddle in the U.S. election. Speaking to reporters aboard the Democratic nominee’s campaign plane, he pointed to longtime Trump adviser Roger Stone as an operative who has bragged about his back-channel connection to Wikileaks founder Julian Assange, and said it was safe to assume Stone had advanced warning about the hack. Stone has vehemently denied the accusation.

Trump has denied any colluding with Russia and any involvement in the hack of the Democratic National Committee last summer. “I don’t know Putin,” he said at the second presidential debate. “I notice anything wrong happens, they like to say the Russians. She doesn’t know it’s the Russians doing the hacking. Maybe there is no hacking.” 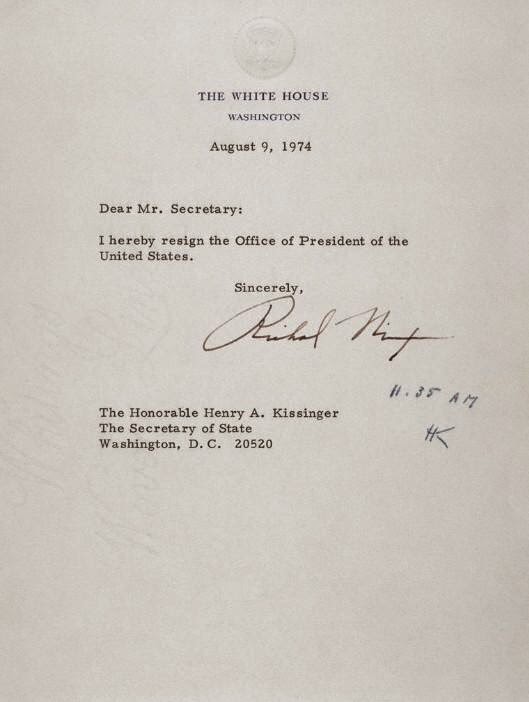 I actually remember this. I was 11 years old.