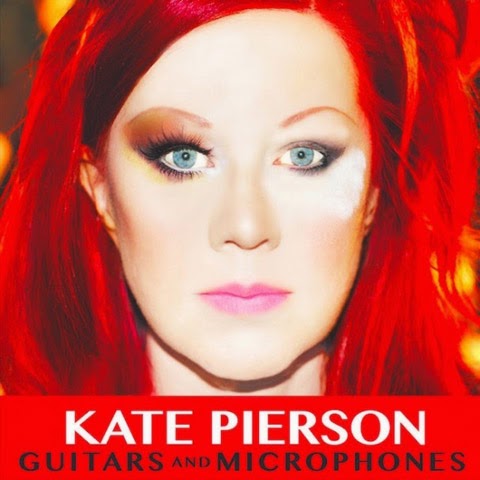 Guitars And Microphones was executive produced by Sia, who collaborated with Pierson on the songwriting. Tim Anderson produced the album, and the Strokes’ Nick Valensi plays on it.

Lead single “Mister Sister” is a trans anthem that updates Pierson’s signature sound with a modern sheen; given that so much current music hearkens back to the B-52s’ ’80s heyday, it’s interesting to see her style boomerang around like this.

Fred Armisen appears in the video, which was directed by Monica Coleman.

Plus he chats on the realities of being an independent recording artist in the new millenium – music videos, remixes and more. Great interview.

This song is featured in a new movie I saw this week “A Few Best Men.”

I think this should be a re-recorded and made into a contemporary dance track today.

If you don’t know The Coors, you should. Fun, terrific, pop music.

I’ve only added the music portion from youtube as the video makes NO sense. In sharing this I wanted to share the music and vocals. Click on the Youtube button to see the video. The band is in it, but again – makes no sense.