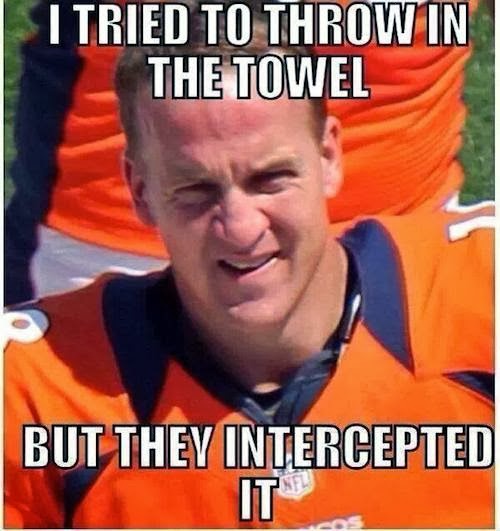 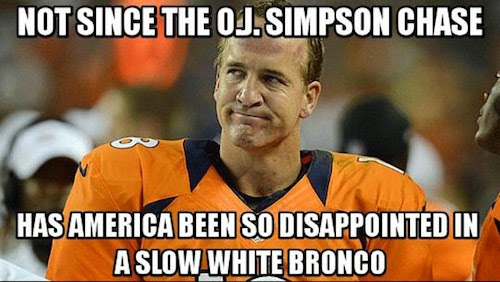 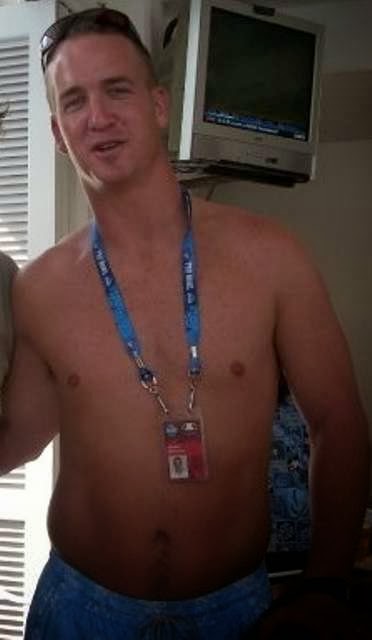 Because enquiring minds want to know.  This was the best I could find. 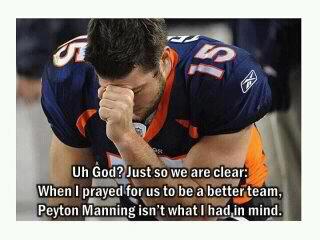 “Uh, God?  Just so we are clear: When I prayed for us to be a better team, Peyton Manning isn’t what I had in mind.” 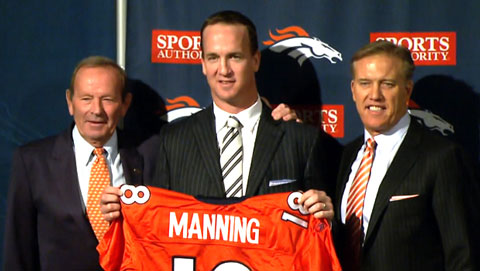 “I’m very excited to begin the next chapter of my playing career with the Denver Broncos,” Manning said. 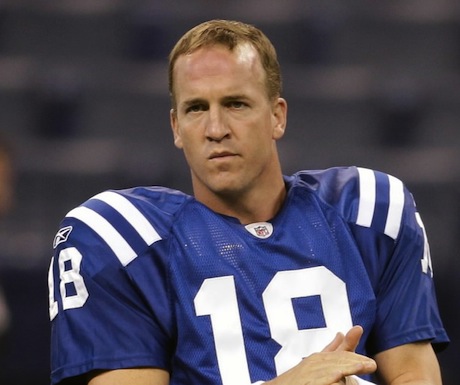 Citing anonymous sources, ESPN said that the four-time MVP has instructed agent Tom Condon to negotiate the details of a deal with Denver. Manning became a free agent when the Indianapolis Colts released him March 7 after the quarterback missed all of last season because of multiple neck surgeries.

The addition of Manning could well lead to Denver trading Tim Tebow, even though the popular QB energized the Broncos in leading them to the playoffs last season despite some uneven play.

One of two other teams considered finalists for in the race to sign Manning, the Tennessee Titans, released a statement Monday saying they were out of the picture. 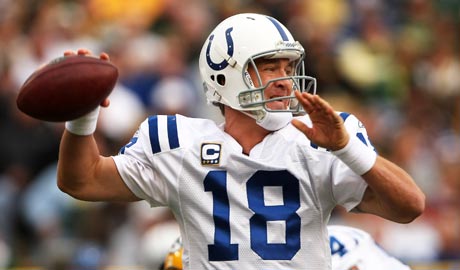