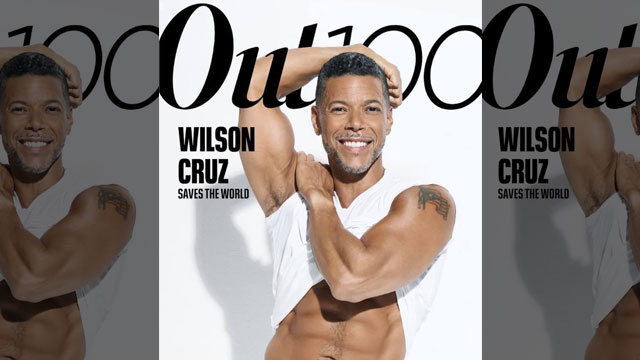 OUT Magazine has announced its 26th annual Out100 – the largest annual portfolio recognizing members of the LGBTQ+ community for their groundbreaking, ripple-inducing, and culture-shifting impact around the world.

This year’s honorees make up one of the most diverse lists in Out magazine’s history, spanning several generations and a multitude of intersections from 18-year-old rap sensation Kidd Kenn and 99-year old trans WWII U.S. Navy fighter pilot Robina Asti to MSNBC journalist Rachel Maddow, who in a year of political tension was a voice of reason for the LGBTQ+ community.

In a Facebook post, OUT’s cover man Wilson Cruz wrote, “I’m so grateful to OUT Magazine for including me in this year’s #OUT100 list and for the honor of gracing the cover.”

“All I can think about is the kid who still lives inside of me who once stalked a newsstand for a week in order to work up the nerve to purchase an OUT Magazine!”

Asked about a legacy of his stalwart LGBTQ advocacy, the Star Trek: Discovery star told OUT:

“{I hope} I used whatever talent and ability I had to tell the story of my community so that people would see us for the life-affirming, love-expanding community that we are, as opposed to the decades of misinformation and lies that were told about us. And that I use [television] to invite people in so they would actually know us. And if they know us, they’ll understand us. And if they can understand, they’ll accept us and celebrate us. And that’s all any of us want.” 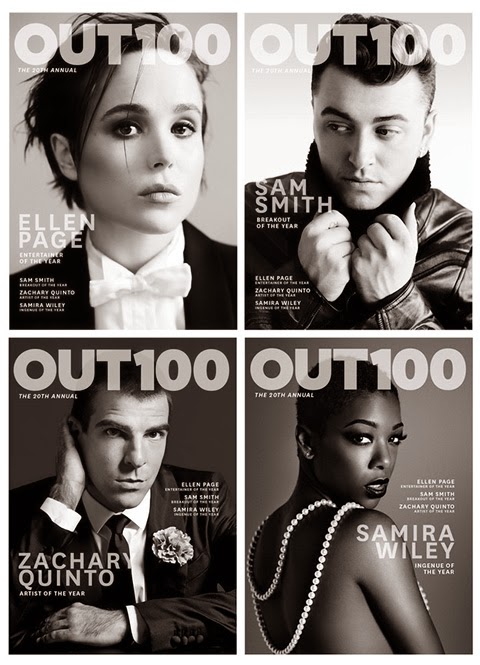 2014 marks the 20th anniversary of the OUT100 with this year’s with the theme, “On the Shoulders of Giants.”

As in other years, there are multiple covers for the issue. This year OUT features fab four Ellen Page, Zachary Quinto, Sam Smith and Samira Wiley.

You can check out the OUT100 here. 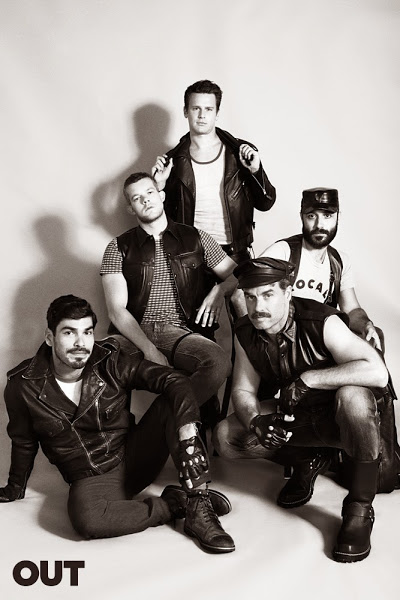