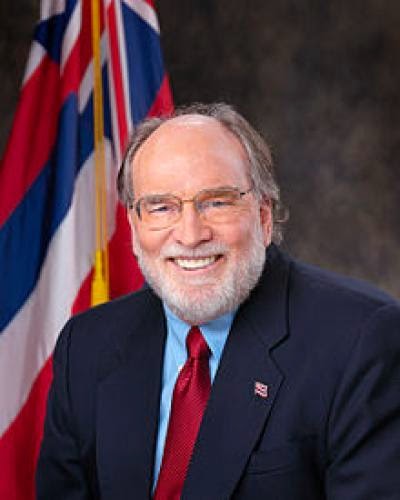 Hawaii Gov. Neil Abercrombie is pointing to his support of marriage equality for his lop-sided loss in the recent Democratic primary for reelection.

The winner, state Sen. David Ige, also supports marriage equality and voted for it during the special session called by Abercrombie last year to pass the new law. But Abercrombie told reporters, according to the Associated Press and Honolulu Star-Advertiser, that his theory is “Republicans crossed over en masse” to vote in the Democratic primary as revenge for legalizing same-sex marriage.

As a result, Abercrombie says the loss was worth it. “There’s no way I could live with myself if I thought I was diminishing another human being’s ability to reach their full capacity,” said Abercrombie, according the AP.

Abercrombie was handily defeated, earning only 31 percent of the vote compared to Ige taking 67 percent.

Abercrombie is the first sitting Democratic governor in Hawaii to lose in a primary.

Sen. Ige is heavily favored to win the general election due to the political makeup of Hawaii.