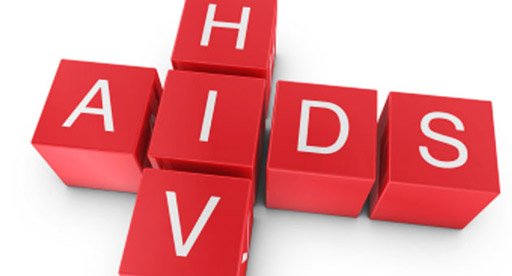 In 2007, Sean Stentiford consented to an HIV test while being treated for facial paralysis at Lahey Hospital & Medical Center in Burlington, Massachusetts.

According to The Boston Globe, he agreed to the testing after a resident at the hospital told him his symptoms were ‘highly suggestive’ of HIV infection.

His neurologist, Dr. Kinan K. Hreib, disagreed and cancelled the test writing in Stentiford’s file that there was “no risk of HIV,” despite the fact that he was gay and had worked as a paramedic earlier in his life.

The Centers for Disease Control recommend sexually active gay men be tested for HIV at least once a year. Going back to 2006, Stentiford’s medical records reflected that he was a gay man.

Although blood tests were performed, the HIV test was removed from the list without telling Stentiford.

Stentiford visited his primary care doctor, Dr. Stephen E. Southard, in June of 2007 where he was told his tests “looked good.”

At that point in time, having signed a release form for the test (in the presence of his sister), Stentiford believed the HIV test had been performed.

Three years later, his condition had worsened. It was at that time he learned the HIV blood test hadn’t been performed and that he was, indeed, HIV positive.

By that time, the disease had advanced to full-blown AIDS as he battled brain damage and cognitive impairment.

After an 8-day trial in U.S. District Court, a jury found both Dr. Hreib and Dr. Stephen Southard guilty of negligence which caused Stentiford harm.

A third physician was also found to be negligent but hadn’t caused him harm.

Now living in the Bronx, Stentiford no longer suffers from HIV/AIDS-related symptoms due to modern medications and treatment.