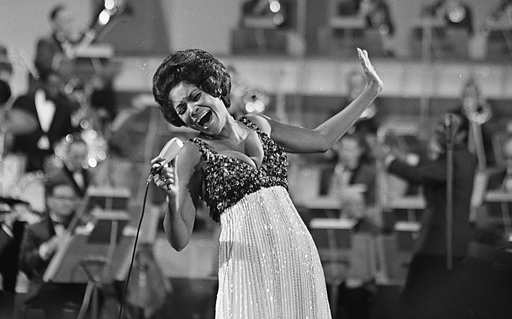 My heart is heavy upon hearing the news that the awesome, legendary and gifted Nancy Wilson has passed at the age of 81.

Jazz ballads, standards, torch songs, show tunes, pop songs – there was nothing she couldn’t sing. I should rephrase that, there was no style of music she couldn’t bring to life in her own special way.

In interviews over the years, she shared that she began singing at the age of 3 or 4.

“I have always just sung. I have never questioned what it is. I thank God for it and I just do it,” she told NPR’s Piano Jazz in 1994.

In addition to her decades of sterling musical performances and recordings, she had an enviable TV career – her NBC variety show, The Nancy Wilson Show, which garnered her an Emmy Award; appearing as a frequent guest herself on countless variety shows hosted by Andy Williams, Carol Burnett and more; and acting roles on hit TV shows like Hawaii 5-O, The Cosby Show, The FBI and more.

And then, of course, she touches my heart with the moral courage she showed during the 1960s. Among many events, she took part in the 1965 march on Selma, Alabama.

In 1998, she rightfully was honored with the NAACP Image Award for raising her voice during the civil rights movement.

NPR notes that she addressed the idea of retiring at a 2007 gala in her honor at Carnegie Hall.

“After 55 years of doing what I do professionally, I have a right to ask how long?,” she told the audience.

“I’m trying to retire, people,” she said with a laugh before leaving the stage to a standing ovation.

I won’t be morose, folks. I’ve loved her music and grace, and will continue to do so. My house will be filled with Miss Nancy today.

Here’s just a few of what’s on repeat in my office right now. I really encourage to take a listen to the incredible range and variety of her musical gifts. 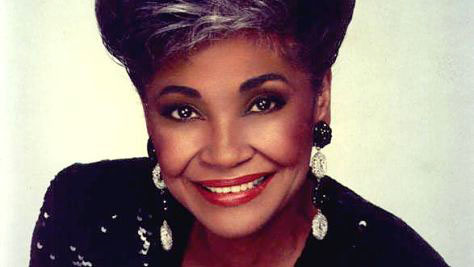 Man, do I love me some Nancy Wilson. My playlists are full of not only her hits but also lesser known recordings.

This Sunday morning, I’m loving this swinging cover of “On The Street Where You Live” from My Fair Lady.

The full-throated, aggressive, forward tone is a big departure from traditional takes on the classic Broadway tune.

If you like, check out some of the suggestions from YouTube that pop up at the end.