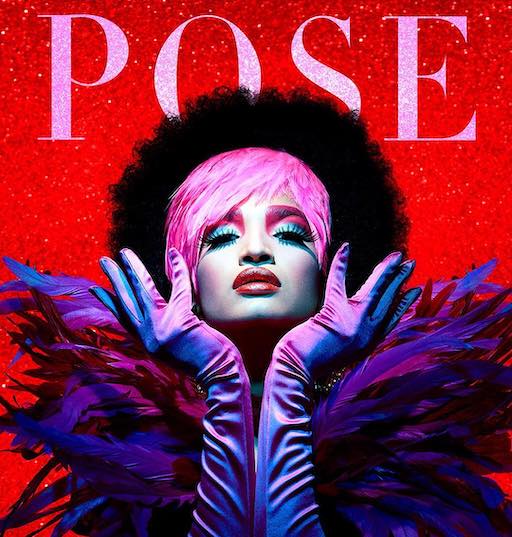 The NAACP announced the nominees for this year’s Image Awards this week, and noticeable among those not recognized was the ground-breaking series, Pose, from super-producer Ryan Murphy.

Although the show was nominated for 2 Golden Globe Awards, 2 Critics Choice Awards, a GLAAD Media Award and a Gotham Independent Film Award, the nominating committee for the NAACP Image Awards chose to leave the FX series out in the cold.

Note: the show wasn’t nominated for this year’s Emmy Awards due to missing the cutoff date for eligibility.

Many felt principal actors Billy Porter, MJ Rodriguez and Indya Moore would have been included in the nominations thanks to fairly universal acclaim for their performances, as well as a nod for Outstanding Drama Series.

The Image Awards recognize not only performances and creative achievement of people of color, but also projects that promote diversity and inclusivity.

Out received this statement from Robin Harrison, acting director of the NAACP Hollywood Bureau, after this year’s nominations were announced:

“The NAACP Image Awards works with networks, studios, and other industry professionals to make sure we receive nominations that promote the outstanding achievements and performances of people of color in the arts, as well as those who promote social justice, diversity and inclusion through their creative work.

“Each year, our vast field of eligible submissions are voted on by a general committee of NAACP and industry representatives. As an organization, the NAACP is proud of shows like Pose that are breaking new ground and bringing issues that impact the LGBTQ community to the forefront of public consciousness.”

That said, there were several nominations acknowledging the achievements by queer artists of color.

• ABC’s How To Get Away With Murder and Netflix’a Orange in the New Black, which feature LGBTQ characters and storylines, received nominations

The 50th NAACP Image Awards will be broadcast on March 30 from the Dolby Theater in Los Angeles on TV One. 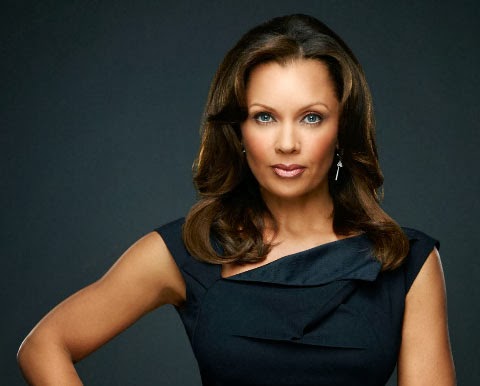 The 45th NAACP Image Awards nominations were announced yesterday, and the fab Vanessa Williams (favorite of The Randy Report) nabbed yet another nomination acknowledging her talent.

Vanessa was nominated for Outstanding Supporting Actress in a Drama Series for her work on “666 Park Avenue.”

For forty-five years, the NAACP Image Awards has celebrated the accomplishments of people of color in the fields of television, music, literature and film.

More info can be found here.