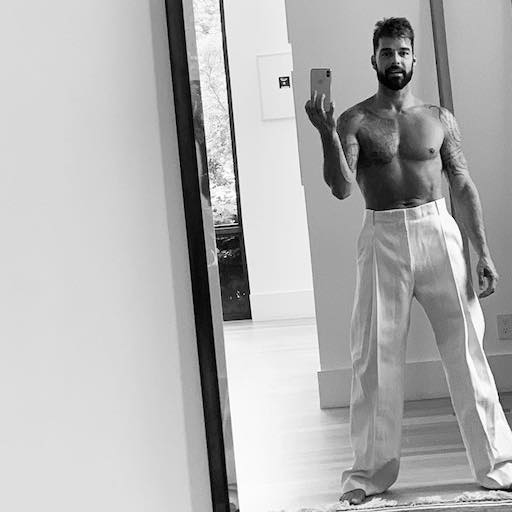 • International pop star Ricky Martin shirtless selfie (above). What else do you really need to know? Oh, and he just helped kill a ‘religious freedom’ bill in Puerto Rico.

• The official White House twitter account for real shared a photo of Donald Trump accosting an American flag in recognition of Flag Day:

• Donald Trump continues his history of not paying his bills as his campaign still owes the District of Columbia over $7 million for costs related to his inauguration.

• Authorities have arrested a Florida Chick-fil-A owner and operator on two counts of lewd and lascivious molestation involving a 15-year-old girl. Pinellas County Sheriff deputies say that Heather Matuszek gained the trust of the girl while acting as a youth leader at the Clearwater Community Church.

• Speaking with Fox & Friends, Donald Trump wouldn’t commit to supporting his own Vice President, Mike Pence, in the 2024 election. “You can’t put me in that position.”

• Taylor Swift dropped a new track in time for Pride Month titled, “You Need To Calm Down,” complete with lyrics that take a none-too-veiled swipe at homophobes and a shout-out to GLAAD.

In the song, Swift sings, “You are somebody that we don’t know / But you’re comin’ at my friends like a missile / Why are you mad when you could be GLAAD? / Sunshine on the street at the parade / But you would rather be in the dark ages / Makin’ that sign must’ve taken all night.” Hit the play button below. 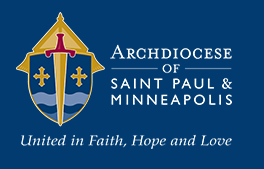