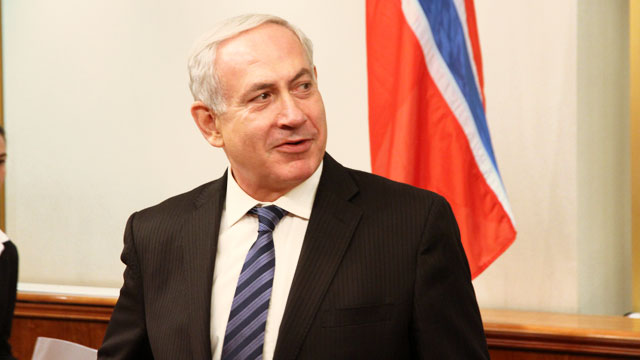 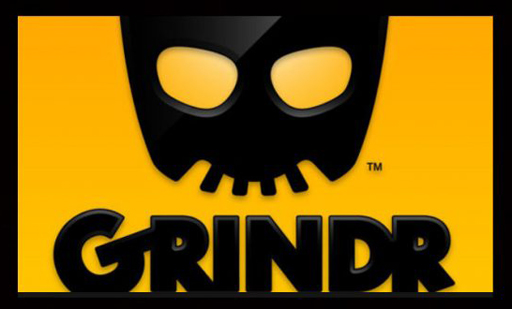 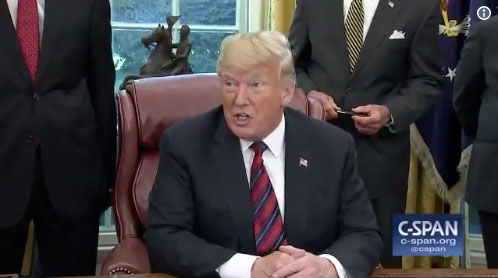 After stoking fears about “middle Eastern terrorists” being hidden in the midst of the caravan of migrants moving north through Mexico to the United States’ border, Donald Trump admitted today he has “no proof” that there actually ARE any terrorists traveling amid the caravan.

CNN’s Jim Acosta asked if he’s saying that there are terrorists in the caravan. Trump said “there could very well be,” adding, “I have very good information.”

He tagged in Vice President Mike Pence to talk about his call with the president of Honduras, and he said at one point it’s “inconceivable there would not be individuals from the Middle East as part of this growing caravan.” Acosta asked him directly if he has evidence of terrorists in the caravan, as opposed to just citing statistics.

Trump jumped in to say he’s spoken with the border patrol and they’ve intercepted “many people from the Middle East” and even ISIS at the border. Acosta again asked, “Are they in the caravan?” “They could very well be,” the President responded. “But there’s no proof,” Acosta noted.

Well, that settles that, huh?

.@DonLemon: President Trump is “seizing on unsubstantiated, right-wing media reports that the caravan has been infiltrated by criminals and unknown Middle Easterners, a claim he made again tonight without offering a shred of evidence." https://t.co/oThTDByR16 pic.twitter.com/L95vP9RxfT— CNN Tonight (@CNNTonight) October 23, 2018 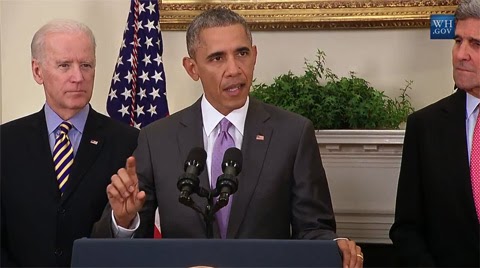 Speaking from the White House, and accompanied by Vice-President Biden, Secretary of State Kerry and Secretary of Defense Hagel, President Obama detailed his request to Congress asking for authorization of military force to address the threat of ISIL in the Middle East:

Obama made clear that the draft authorization sent to the legislators does not signal a new ground war for the United States in the Middle East.

“I do not believe this nation is benefited … by being on a perpetual war footing,” Obama said.

President Obama repeated often his respect for our armed forces and his resolve that ISIL will be defeated:

“Our coalition is on the offensive. ISIL is on the defensive and ISIL is going to lose.”

“Our mission will succeed.”

“As Commander in Chief, I will only send our troops into harm’s way when it is absolutely necessary for our national security.”

Reuters is reporting that another American journalist, Steven Sotloff, may have been beheaded by ISIL:

The Islamic State released a video purporting to show the beheading of American hostage Steven Sotloff, a monitoring service said on Tuesday, as the militant group raised the stakes in its confrontation with Washington over U.S. air strikes on its fighters in Iraq.

A masked figure in the video also issued a threat against a British hostage, a man the group named as David Haines, and warned governments to back off “this evil alliance of America against the Islamic State”, the SITE monitoring service said.

“I’m back, Obama, and I’m back because of your arrogant foreign policy towards the Islamic State, because of your insistence on continuing your bombings and … on Mosul Dam, despite our serious warnings,” the man said.

Several news outlets report that Sotloff’s family is aware of the video and grieving. 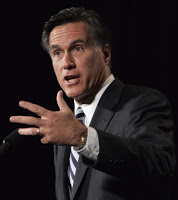 Romney told ABC’s George Stephanopoulos that while he had not seen the film himself, he knew enough to declare it a “very bad thing.”

“You know, I think it’s dispiriting sometimes to see some of the awful things people say,” Romney said. “And the idea of using something that some people consider sacred and then parading that out a negative way is simply inappropriate and wrong. And I wish people wouldn’t do it.”

Romney said that the film is clearly legal under the Constitution.

The Republican nominee also condemned Florida pastor Terry Jones, whose burning of a Koran sparked deadly attacks abroad in 2011, for promoting the film.

“I think the whole film is a terrible idea,” he said. “I think him making it, promoting it, showing it is disrespectful to people of other faiths. I don’t think that should happen. I think people should have the common courtesy and judgment —- the good judgment — not to be — not to offend other peoples’ faiths. It’s a very bad thing, I think, this guy’s doing.”

Now, if this all sounds good to you, I want to remind you that this was EXACTLY what President Obama said the day the riots began. And this sentiment is basically what Romney was speaking out against saying this approach to the issue was “apologizing” for the US.

“The United States condemns in the strongest terms this outrageous and shocking attack,” Obama said with Secretary of State Hillary Clinton at his side in hastily arranged public remarks in the Rose Garden of the White House.

“Today, we mourn four more Americans who represent the very best of the United States of America. We will not waver in our commitment to see that justice is done for this terrible act. And make no mistake: Justice will be done.”

Stevens lost his life in an assault on the American diplomatic mission in Benghazi, Libya, amid anger among Islamist extremists at a low-quality film mocking the Muslim Prophet Muhammad. Outrage at the movie also led an angry phalanx of Egyptian protesters to storm the U.S. Embassy there and tear down its American flag.

Noting anger in the Middle East at the film, Obama declared, “We reject all efforts to denigrate the religious beliefs of others. But there is no justification for this senseless violence—none.

“The world must stand together to unequivocally reject these brutal acts,” Obama said. “Already, many Libyans have joined us in doing so, and this attack will not break the bonds between the United States and Libya.”