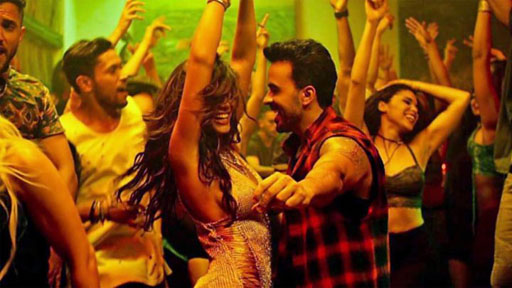 As I hit the pool today, you can be sure this is on my playlist having been labeled “Song of the Summer” by numerous music outlets.

And then there are the 3.5 billion views on YouTube.

Back in July, Luis Fonsi’s “Despacito” became the most-streamed song of all time, just six months after being released.

At the time, Fonsi told the BBC, that while he was trying to write a hit song, he had no idea of the crossover appeal the song would achieve.

“I come from Puerto Rico and I live in Miami. We’re living in an interesting time right now when people want to divide us. They want to build walls. And for a song to bring people and cultures together, that’s what makes me proud.”