• The U.S. Supreme Court has agreed to review whether a Colorado baker can refuse to sell a wedding cake for a same-sex couple

• The Pentagon hits “delay” on allowing transgender recruits to join the U.S. military 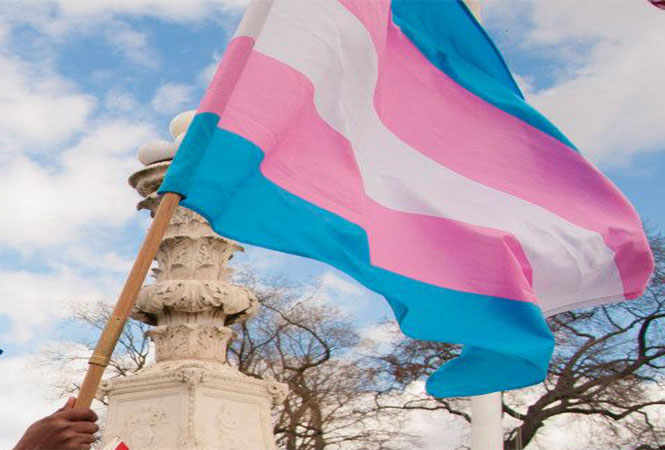 Pentagon spokeswoman Dana White said in a statement that Mattis accepted a recommendation to defer transgender applicants until Jan. 1.

The Pentagon ended its ban on openly transgender people serving in the U.S. military in 2016 under the Barack Obama administration. It was expected to start allowing transgender people to begin enlisting this year, provided they had been “stable” in their preferred gender for 18 months.

Last year, then-Defense Secretary Ash Carter cited a study by the RAND Corporation saying there were about 2,500 transgender active-duty service members and 1,500 reserve transgender service members. Rand’s figures were within a range, which at the upper end reached 7,000 active duty forces and 4,000 reserves.

Transgender troops have been serving openly for the past year, and have been widely praised by their Commanders.

This delay request came from the Army and Marine Corps chiefs. The Navy is reportedly ready to accept transgender recruits.

According to reports, the initial delay requested was for up to two years. But anonymous sources told the AP that they were concerned about criticism from Congress if the delay was too long.

However, it’s impossible not to consider this didn’t factor into the decision somehow:

Hartzler, a Republican whose district covers central and western Missouri, wants to reverse that policy and pointed to the cost of the surgery as the reason.

“The Obama transgender policy, which was implemented without input from members of Congress, is ill-conceived and contrary to our goals of increasing troop readiness and investing defense dollars into addressing budget shortfalls of the past,” Hartzler said in a statement.

“By recruiting and allowing transgender individuals to serve in our military we are subjecting taxpayers to high medical costs including up to $130,000 per transition surgery, lifetime hormone treatments, and additional surgeries to address the high percentage of individuals who experience complications.”

But LGBT advocates in Missouri say that Hartzler is using this financial argument to mask her opposition to transgender rights. 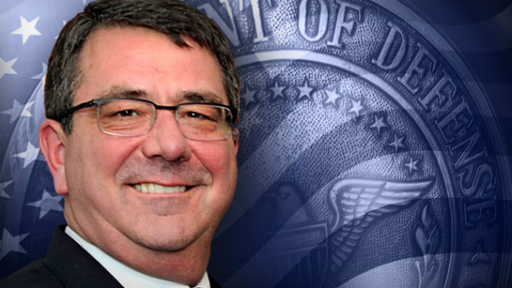 OutServe-SLDN has the details via press release:

OutServe-SLDN Executive Director Matt Thorn issued the following statement: “OutServe-SLDN applauds and welcomes Secretary Carter’s announcement today. Every day, an estimated 15,500 dedicated, proud and courageous transgender service members have been forced to live quietly and serve in righteous indignation, anticipating the end of the discriminatory ban on open trans service to be lifted in the Armed Forces.

“Transgender service members have been awaiting this announcement for months and years: it has long been overdue. Secretary Carter, with his statement, has given a breath of relief and overdue respect to transgender service members who have been and are currently serving our country with undeniable professionalism, the utmost respect and illustrious courage, with the caveat to do so silently.

“Today, we mark history, once again, by ending the need to serve in silence. Today, we say (in the words of Attorney General Loretta Lynch) “we see you” and regardless of your gender identity we welcome you to serve this country with honor, dignity, courage and above all openly and honestly.

SPARTA, the largest organization of actively-serving transgender military members today celebrated the Pentagon’s announcement confirming that transgender Americans will be able to serve their country on equal footing with other service members.

“Secretary Carter today fulfills his promise that every American who is qualified to serve will be allowed to serve, said former Army Captain Sue Fulton, President of SPARTA. “The thousands of transgender soldiers, sailors, airmen, Marines, and Coast Guardsmen – and their commanders – have one less burden on their shoulders today. We are grateful to the military and civilian leaders in the Department of Defense who worked so hard to get this right.” 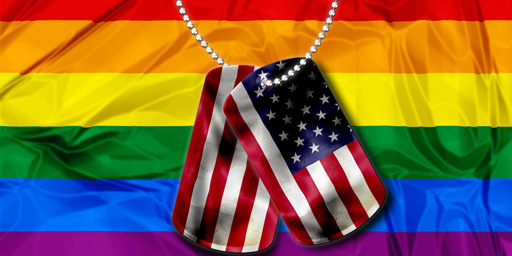 NBC News reports that the Pentagon is in preparations to announce changes in policy regarding open service by transgender men and women within weeks.

Secretary of Defense Ash Carter could make the announcement as early as next week and he will call for full implementation one year from now.

The details of the repeal could shift. One defense official told NBC News that the working group that has been studying this issue since July 2015 will provide broad guidance.

It will be up to the individual services to work out the details. Those details include barracks, rules for new recruits, allowance for sex reassignment surgery, diagnosis of dysmorphic disorder, policies on group showers and more.