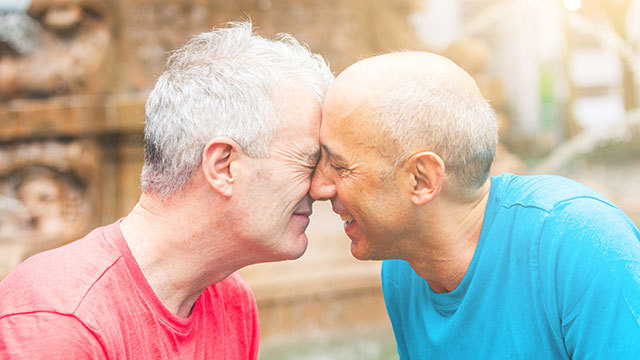 • LGBTQ Nation: Experts say there are 2.4 million LGBTQ seniors in the U.S. and that number is projected to reach seven million by 2030. Check out this list of organizations that offer valuable resources for aging LGBTQ people.

• Instinct: The British government has announced that strangers (or couples living apart from each other) are no longer legally allowed to have sex for the duration of the COVID-19 pandemic. The text of the legislation outlaws indoor gatherings “when two or more people are present together in the same place in order to engage in any form of social interaction with each other or to undertake any other activity with each other.”

• Pink News: Levi’s has released a pair of denim chaps for Pride Month which are apparently “inspired by the resilience and beauty” of the LGBT+ community. The Pride offering is described as a “classic Levi’s silhouette, reimagined as a pair of unapologetically bold chaps.” #ThingsThatMakeYouGoHmm

• The Advocate: The state of Minnesota has filed a human rights complaint against the Minneapolis Police Department following the death of George Floyd, an unarmed Black man who died last week while being pinned him to the ground by a white police officer. The Minnesota Department of Human Rights will begin an investigation into the MPD’s conduct over the past decade to determine if officers “engaged in systemic discriminatory practices.”

• New York Times: The ongoing protests across the country have spurred political campaign donations to Democrats via their ActBlue website. Between Friday and Monday, the online donor platform processed over $60 million in donations.

• NowThis News: Rev. Mariann Edgar Budde, the bishop who oversees St. John’s Episcopalian Church in Washington DC, was outraged over the use of force on peaceful protesters and church clergy by Donald Trump. Bible in hand, Trump posed awkwardly for a photo and then walked away from the chaos, but many are calling this an abuse of power and a dangerous stifling of the 1st Amendment right to peaceful protest. 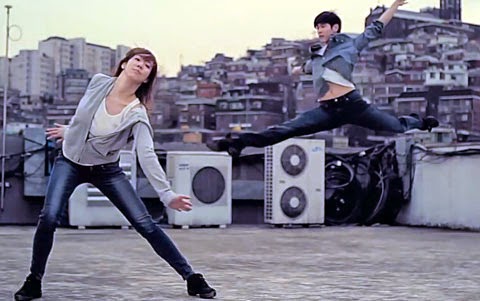 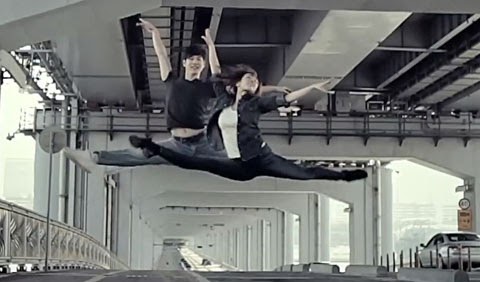 Modern ballet mixing elements of classical ballet and a dash of bboy.

Levi’s meets up with Korea National Ballet and performs a modern ballet on the streets of Seoul for their Stretch to Fit Jeans series.

Both dancers have gorgeous line. EVEN IN JEANS! 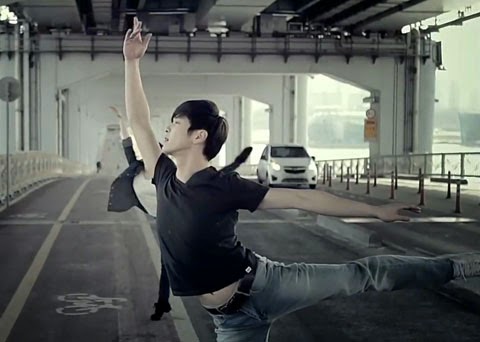 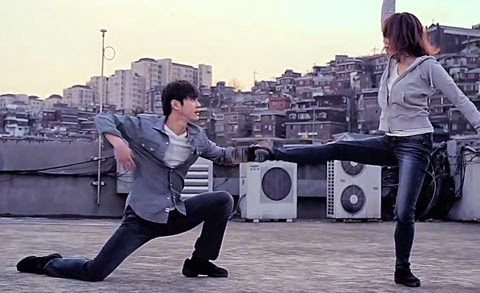 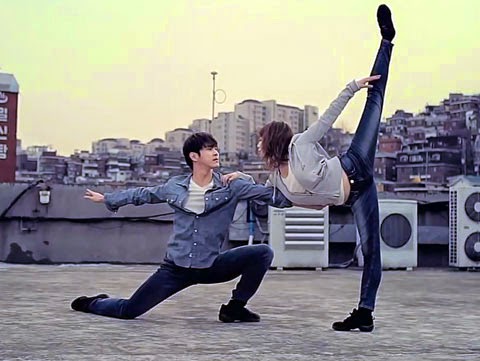