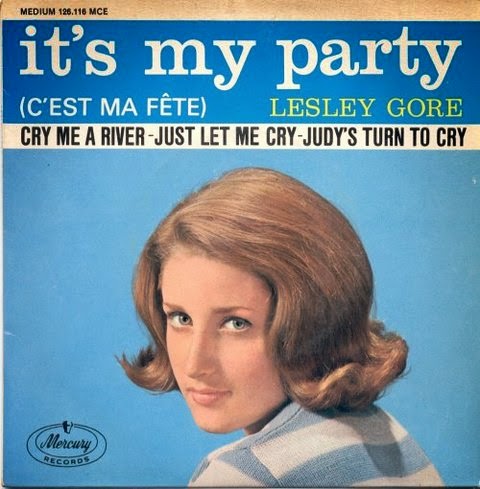 Singer-songwriter Lesley Gore – of “It’s My Party” fame – has passed away from cancer at the age of 68.

Discovered by a young Quincy Jones, teenaged Gore was signed to Mercury Records, where she released her iconic hit, “It’s My Party” in 1963. She followed that hit with “Judy’s Turn to Cry” and what would be deemed early feminist fare, “You Don’t Own Me.”

Decades later she was still writing hits. She co-wrote with her brother, Michael, the Academy Award-nominated “Out Here On My Own” from the film Fame.

Gore was also openly lesbian having come out in 2005.

At the time, she told AfterEllen, “Well, you know, it’s funny. I just never found it was necessary because I really never kept my life private. Those who knew me, those who worked with me were well aware.”

Gore also made a guest appearance on the 1960s camp TV show Batman as one of Catwoman’s sidekicks and an aspiring singer, “Pussycat.”  Here she sings the title track to her then new (and last commercially successful) album, California Nights.