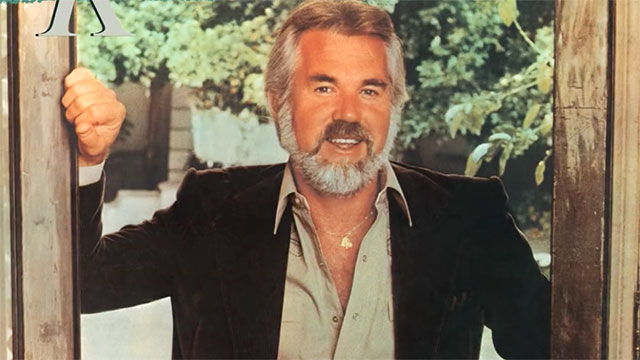 Superstar country singer Kenny Rogers, whose hits included “Lucille,” “Lady” and “Islands in the Stream,” died Friday night of natural causes at the age of 81.

Inducted into the Country Music Hall of Fame in 2013, Rogers sold more than 120 million records worldwide, racking up 17 No. 1 Hot Country Songs on the Billboard charts and another 10 among the top 10. With his sweet, husky voice and easygoing demeanor, he was hugely popular.

It didn’t take long for Rogers to find success after going solo. His eponymous second album topped the Country Album charts in 1977. For the next decade, he grew to be one of the most successful recording artists of all time. Eleven consecutive studio albums reached the top 10 on Billboard’s country chart, including a string of five No. 1s. Every release also charted on the Billboard 200, its overall ranking of the most popular U.S. albums.

In addition to his 21 #1 country hits, Rogers was a sometime actor thanks to TV movies inspired by his hit single, “The Gambler.”

The Rogers family is sad to announce that Kenny Rogers passed away last night at 10:25PM at the age of 81. Rogers passed away peacefully at home from natural causes under the care of hospice and surrounded by his family. https://t.co/adxAgiMW2s pic.twitter.com/nggWiiotMT

You never know how much you love somebody until they’re gone. I’ve had so many wonderful years and wonderful times with my friend Kenny, but above all the music and the success I loved him as a wonderful man and a true friend. pic.twitter.com/hIQLIvt8pr