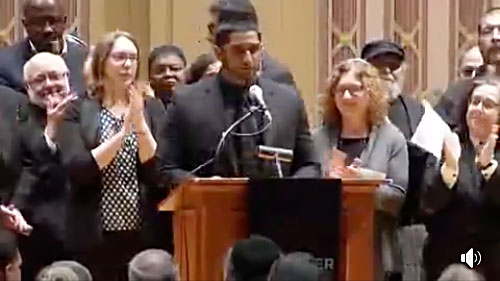 This is my America.

In the aftermath of the deadliest attack on Jewish people in the United States, the leader of the Islamic Center of Pittsburgh announces the local Muslim community has raised more than $70,000 for the synagogue attack victims and their families.

“We just want to know what you need … If it’s people outside your next service protecting you, let us know. We’ll be there.” 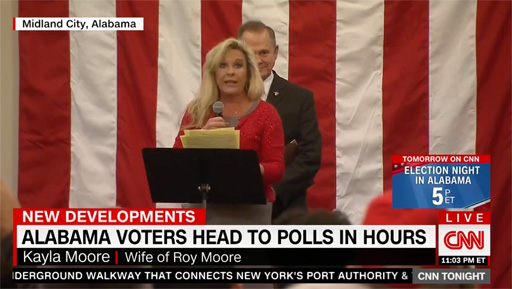 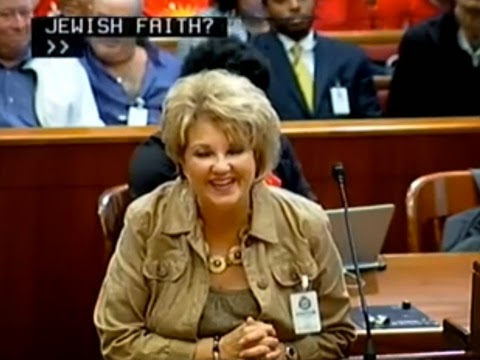 See, this is exactly what we need – a nice civil discussion in an open forum.

Pastor Becky Riggle and her husband Steve oppose Houston’s pending LGBT rights ordinance saying business owners should have a right to deny service to LGBT customers, so long as they cite their faith in doing so.

BUT, when Houston city council member Ellen Cohen asked Riggle if business owners could deny services to Jewish folks because that faith may offend the business owner, Riggle gets all giggly and says “no” and “yes” and “no.”

COHEN: “So you’re saying yes, they do have a right to refuse me service as someone of the Jewish faith?”

RIGGLE: “No. No, I’m not saying…[laughs]…Yes, I am saying that, but that’s not the issue we’re discussing today.”

See – the anti-gay folks don’t like to be quite this transparent about what it is they are actually doing. The law, as written, would allow businesses to discriminate on just about any level as long as religious beliefs were cited. But what they really WANT the law to say is “we just want to discriminate against gays.”

But if Riggle were to say that, it wouldn’t sound very nice, would it?