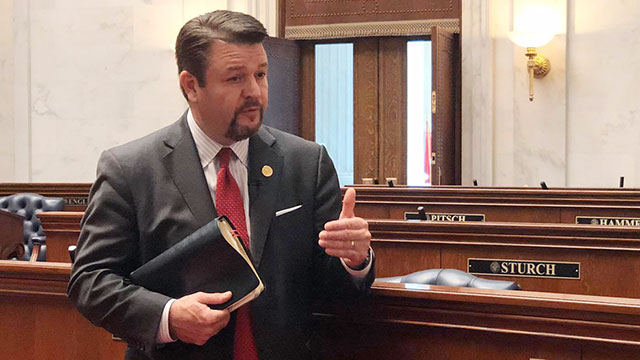 A virulently anti-LGBTQ lawmaker in Arkansas who decried his state’s face mask mandate as “draconian” has been hospitalized after testing positive for the coronavirus.

State Sen. Jason Rapert (R-Conway) has also been diagnosed with pneumonia. ArkansasOnline reports he is in the hospital and responding well to treatment.

The 48-year-old self-described social and fiscal conservative criticized Gov. Asa Hutchinson just a week ago when the face mask mandate went into effect.

“There is no question that Covid19 is serious and can be very deadly for those with underlying conditions and the elderly,” wrote Rapert on his Facebook page. “But the fact is 99% of our nation has not been afflicted and this pandemic is no worse statistically than other severe outbreaks we have endured without draconian measures isolating the healthy and shutting down our entire economy.

Even though he’s told his Facebook followers that “we have all been doing our best to wear a mask,” the senator preached (sans face mask) at the Potsville Assembly of God on July 6 about not being a “slave to fear.”

Jason Rapert preaching about not being a “slave to fear” during a maskless service in arkansas weeks ago. Today he’s in the hospital with COVID-19 and pneumonia https://t.co/IHGUyFgxe0

When one commenter asked Rapert if Jesus would “approve of [his] judgment and intolerance,” Rapert dismissed the query saying, “You are totally amiss and you know it. Christians do not support anti-Biblical behavior. The Bible is clear on certain sins — including homosexuality.”

Page Six asked Porter about the kerfuffle and the Pose star replied, “If you don’t like it, don’t watch it.”

“Like, what about me singing with a penguin [on the show] has anything to do with what I’m doing in my bedroom?”

Rapert has also called for bombing the Middle East with nuclear weapons, and in 2017 sponsored a resolution calling for a federal constitutional convention to add an amendment to the U.S. Constitution defining marriage as between a man and a woman.

In 2015, he claimed Pride parades were held on Sundays to “mock Christians” and “try to intimidate people who believe in the Word of God.”

In 2014, the state senator called for impeaching the judge who overturned his state’s ban on same-sex marriage.

Rapert is currently the only announced candidate for lieutenant governor in 2022. 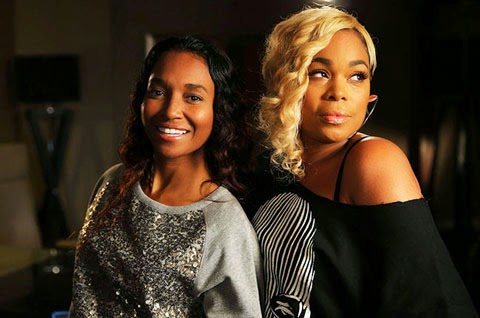