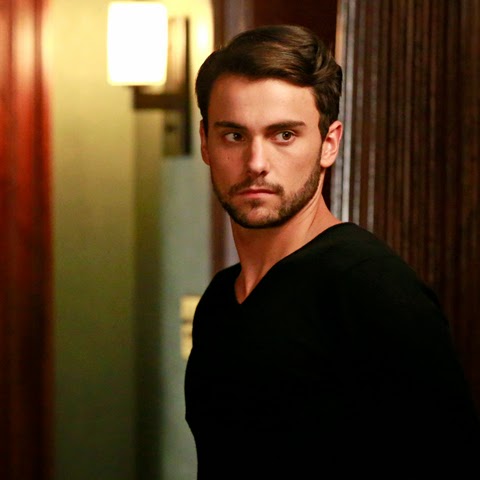 Jack Falahee, who plays openly gay Connor Walsh on the ABC hit series How To Get Away With Murder, tells EOnline that he’s glad his now-famous sex scenes are getting folks to talk:

“I am glad that people are talking about it and that it’s sparked the conversation. I think that that’s the aim of entertainment. And if we can have a dialogue about it, it can become more accepted. TV is sort of catching up and it’s been very black and white what we’ve seen on the screen and very paranormative and patriarchal and I think that now that we’re exploring it, it’s something that’s being talked about which is great. And even now, there’s a lot of content being made that is shedding an honest light on who people are and real people and at the end of the day that’s what Pete [Nowalk] has created. Real people. And that’s fantastic.”

If you haven’t checked the series out yet, take it from me, the steamy sex scenes (plus the rest of the show) are definitely worth tuning in for.

Check out the show at ABC.Go.com 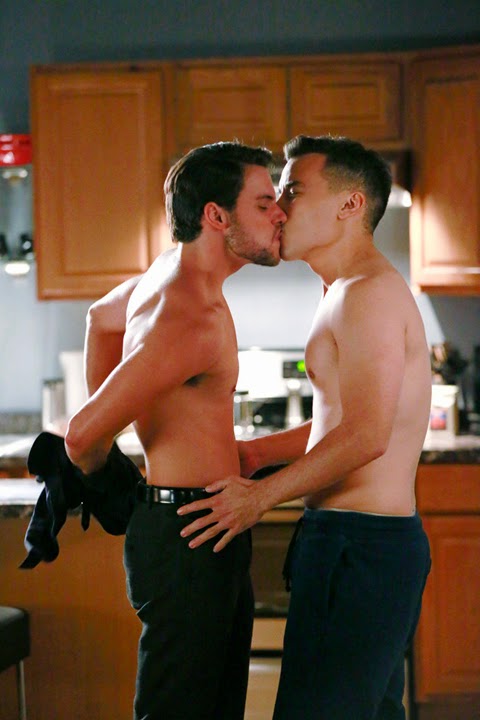